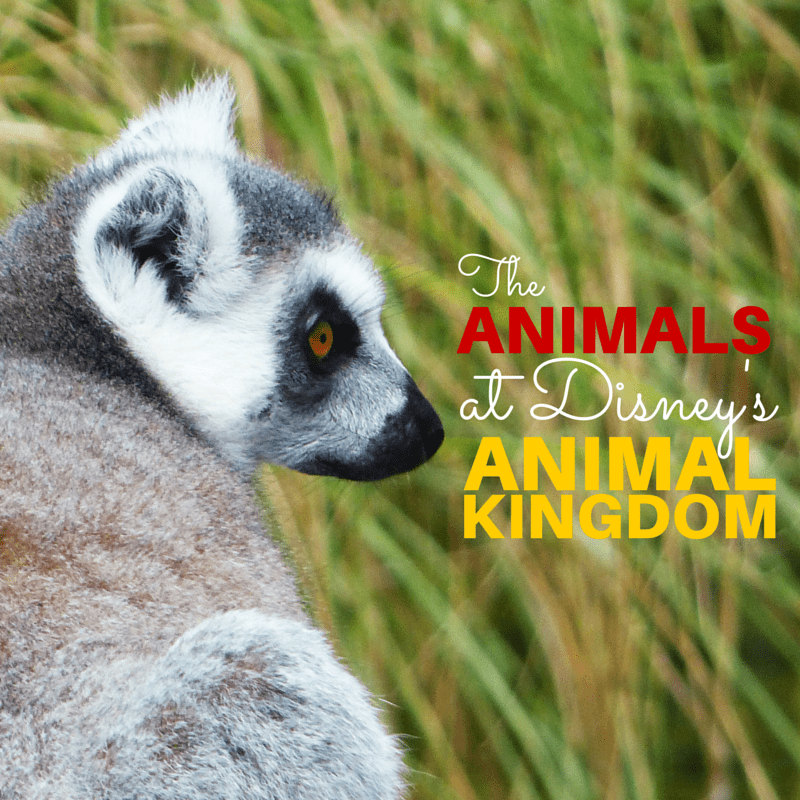 I shared Nature & Wildlife around Walt Disney World yesterday, and today I’m sharing some of my photos of the animals that you can see at the park. Most of them are on the Kilimanjaro Safaris ride…

Glimpse real animals in their natural habitats during an 18-minute expedition into the Harambe Wildlife Reserve. Traipse along a twisting path amid a lush garden gateway and make your way to the rendezvous point of Kilimanjaro Safaris expedition, the touring company for your adventure into the wilds. Featuring picturesque open plains, shady forest landscapes and rocky wetlands, the 110-acre Harambe Wildlife Reserve is a spectacular sanctuary dedicated to the protection of African animals. – Walt Disney World Website

It is one of my personal favourite rides at Walt Disney World, and I love that it is never the same safari twice! It will depend on the time of day you are driven through the reserve, and how good your safari guide is at spotting and pointing out the animals!

Some animals you may encounter during the tour include:


Be sure to keep your eyes open and have a camera ready! You never know what amazing animals you’ll see on a Kilimanjaro Safaris outing.

As well as the safari, there are other opportunities to see and even pet other animals! We’ve seen flamingoes, a giant anteater, various water birds, lemurs, macaws, a baby alligator (that my son petted!), a silverback gorilla (so handsome!) and baby gorilla too! 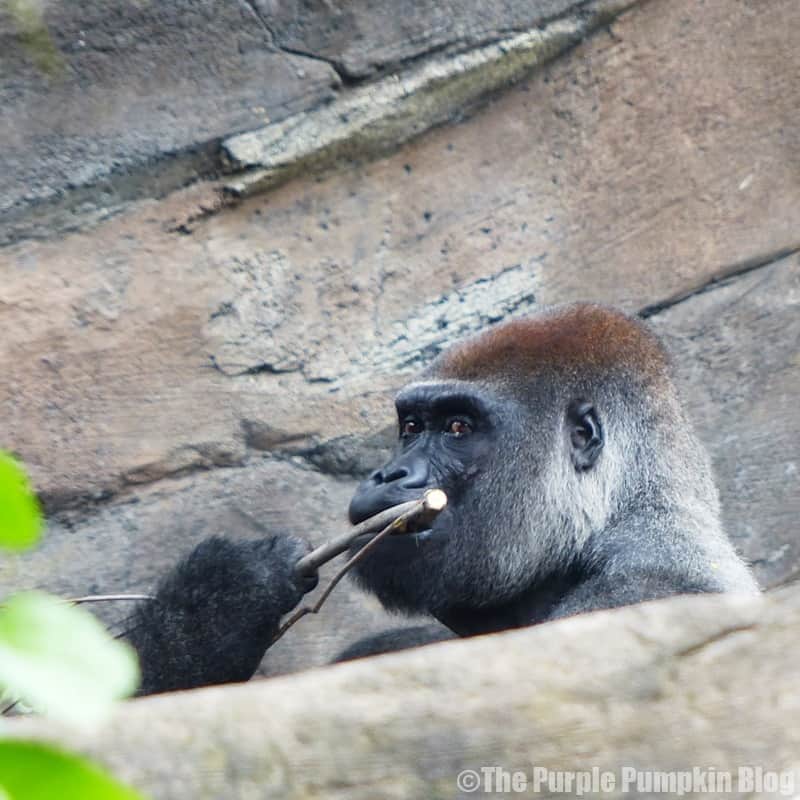 Have you been to Disney’s Animal Kingdom? What is your favourite animal there? 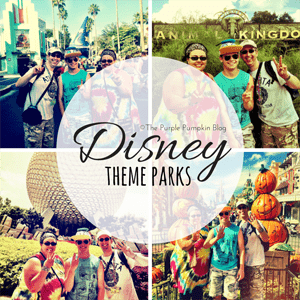 Tips For Improving Your Smartphone Photography Disney Merchandise 2015… That I Have My Eye On! 10/#100DaysOfDisney