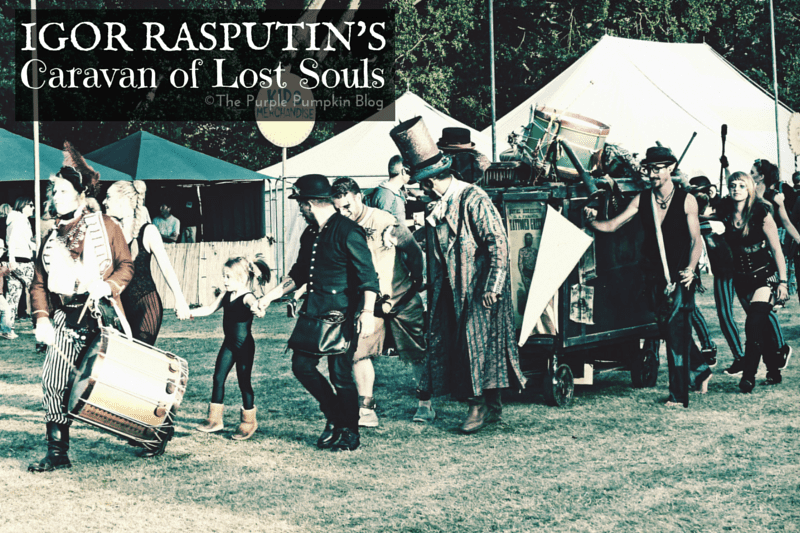 Exiled from his native Prussia, Igor Rasputin and his incredible ape-powered pop-up Circus is forever feted to travel the four corners of the Globe, gathering the Greatest Wonders of the World for his extraordinary menagerie!

We were at Camp Bestival 2015, and just making our way back to the camp site, when we spotted this band of travellers – Igor Rasputin’s Caravan of Lost Souls. We stopped to watch the performance which can only be described as a Victorian style sideshow (I want to say freak show, but that’s not very PC these days!). This act is one that spurred me to write “the randomness” as one of the reasons to go to Camp Bestival!

A pop-up stage was erected by the trained circus chimps, and the ringmaster began to introduce the acts, starting with the Boneless Corpse Bride, and then some impressive hula-hoop action from another performer, whose name I didn’t catch. They did have some sound issues, and the pop-up circus had stopped in a rather noisy spot near The Feast Collective with the music blaring from that tent, so it made things a bit tricky to hear! They were not having much luck erecting the stage either, but took it all in their stride, with the show must go on mentality that all good performers have!

We didn’t stop to watch it all, as it was getting crowded and I was starting to feel a bit hemmed in, so I had to make my way out. I do hope these guys are at Camp Bestival next year, I would love to see them again!

Here are the photographs I took of Igor Rasputin’s Caravan of Lost Souls at Camp Bestival, and a short montage of video clips my husband took too. And right at the end is a photo of me with a circus chimp who either a) took a fancy to me, or b) thought I was a suitable freak to join the circus :p 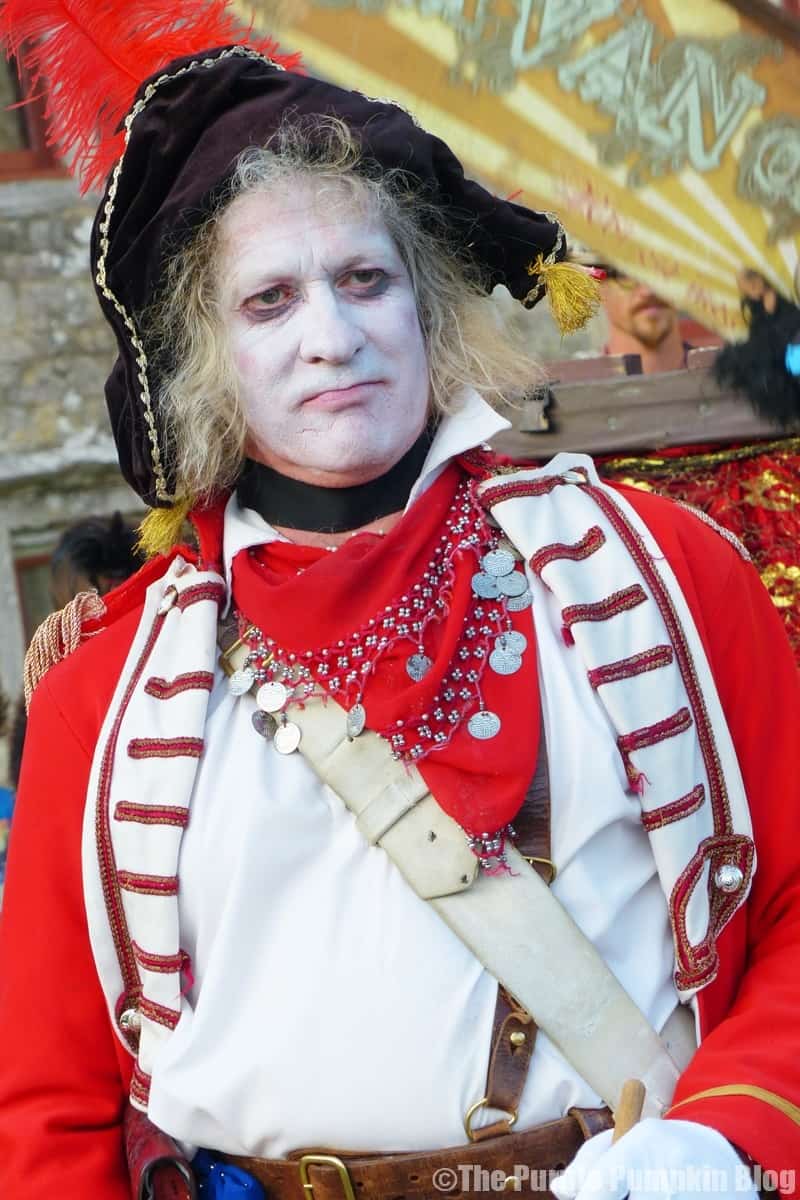