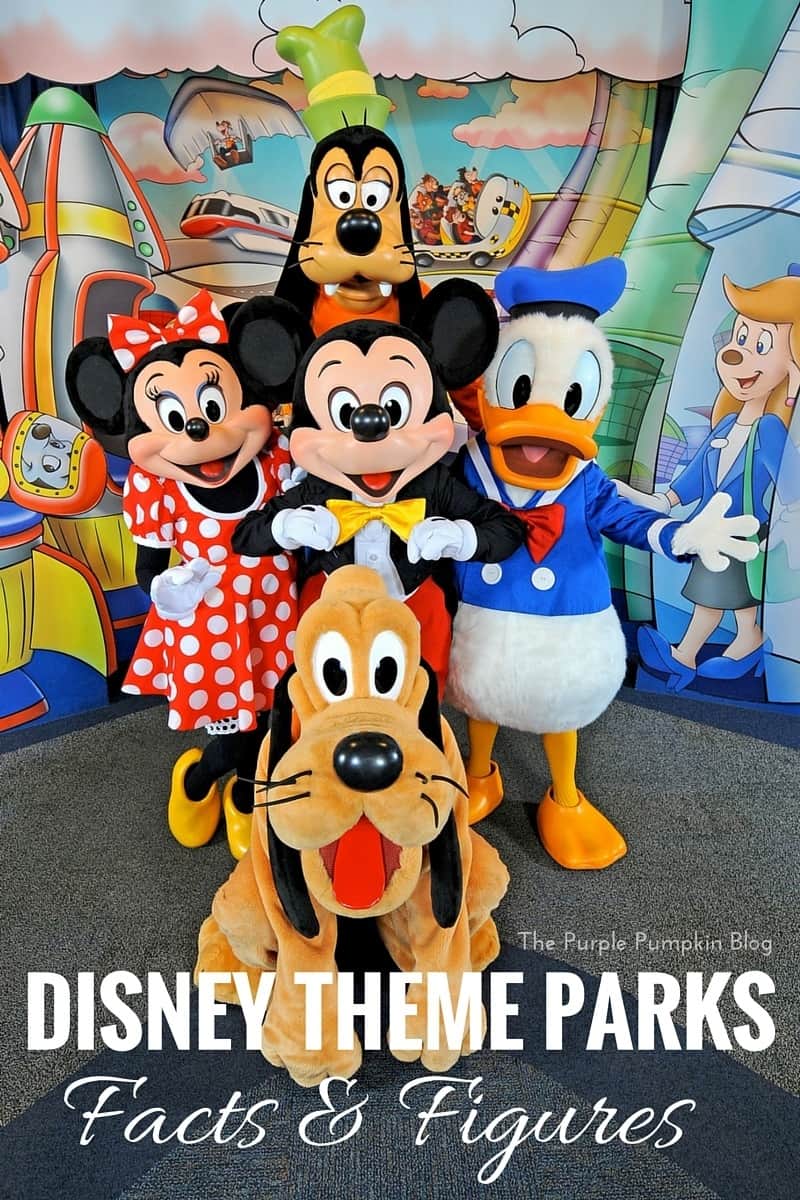 Walt Disney World is huge! Before we went for the first time in 2011 we could not fathom the size of the place, and even having visited several times since, still can’t wrap our head around it. Trying to explain to my family, is impossible, because we have nothing on that scale here in the UK! That’s why I love facts and figures, they give little nuggets of information to try and provide a clue! I’ve taken all these facts and figures directly from the Mouse’s mouth!