How To Make A Traditional Christmas Pudding

Home » HOLIDAYS » CHRISTMAS » How To Make A Traditional Christmas Pudding

A few weeks ago, it was Stir-Up Sunday and we made a traditional Christmas pudding for the first time ever! I didn’t share many photos in that post as I went on to talk about Christmas traditions.

It’s a recipe from the Queen of Baking – Mary Berry, and it turned out really well. The proof of the pudding is in the eating, so we’ll be finding that out on Christmas Day! In the meantime though, here’s a step-by-step guide so you too can make a traditional Christmas pudding at home. 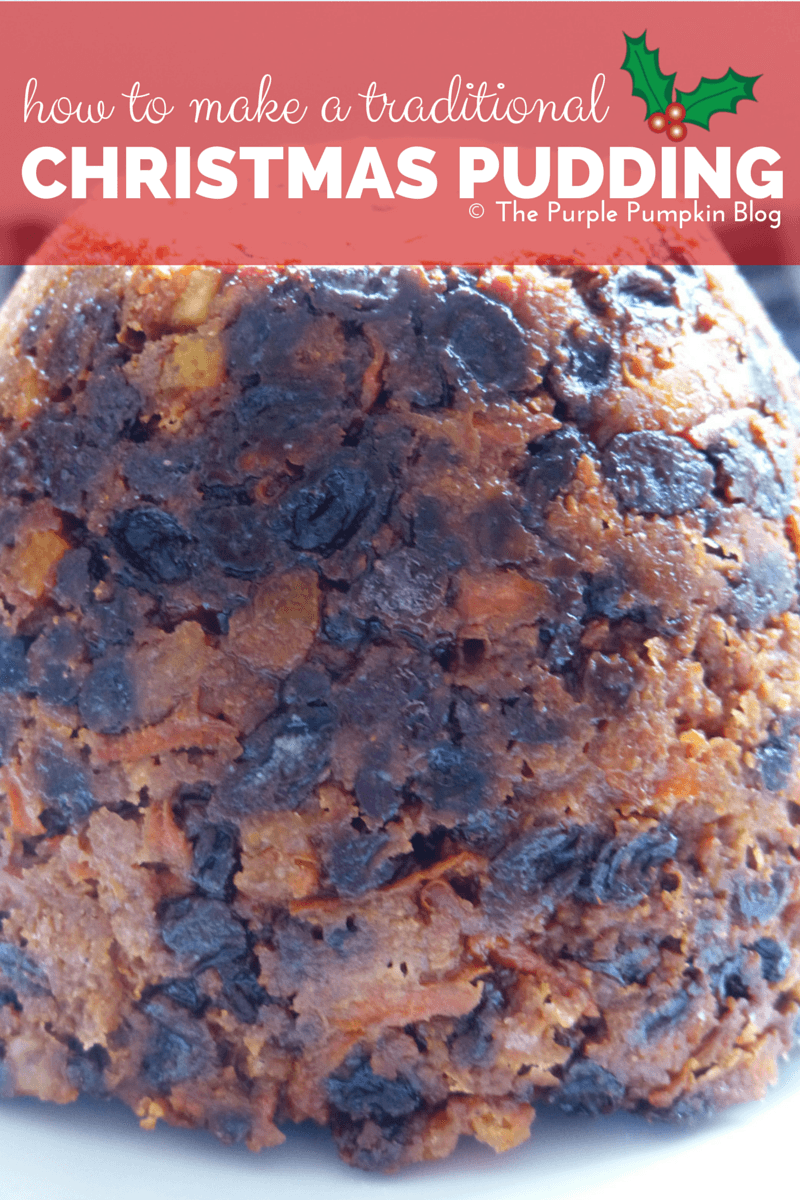 How to make a traditional Christmas pudding

Most of the ingredients in this Christmas pudding are quite common store cupboard ingredients. When baking I get everything measured out first, almost like being on a television cooking show!! Treacle does NOT go in this pudding – this photo is doubled up from my Christmas cake! 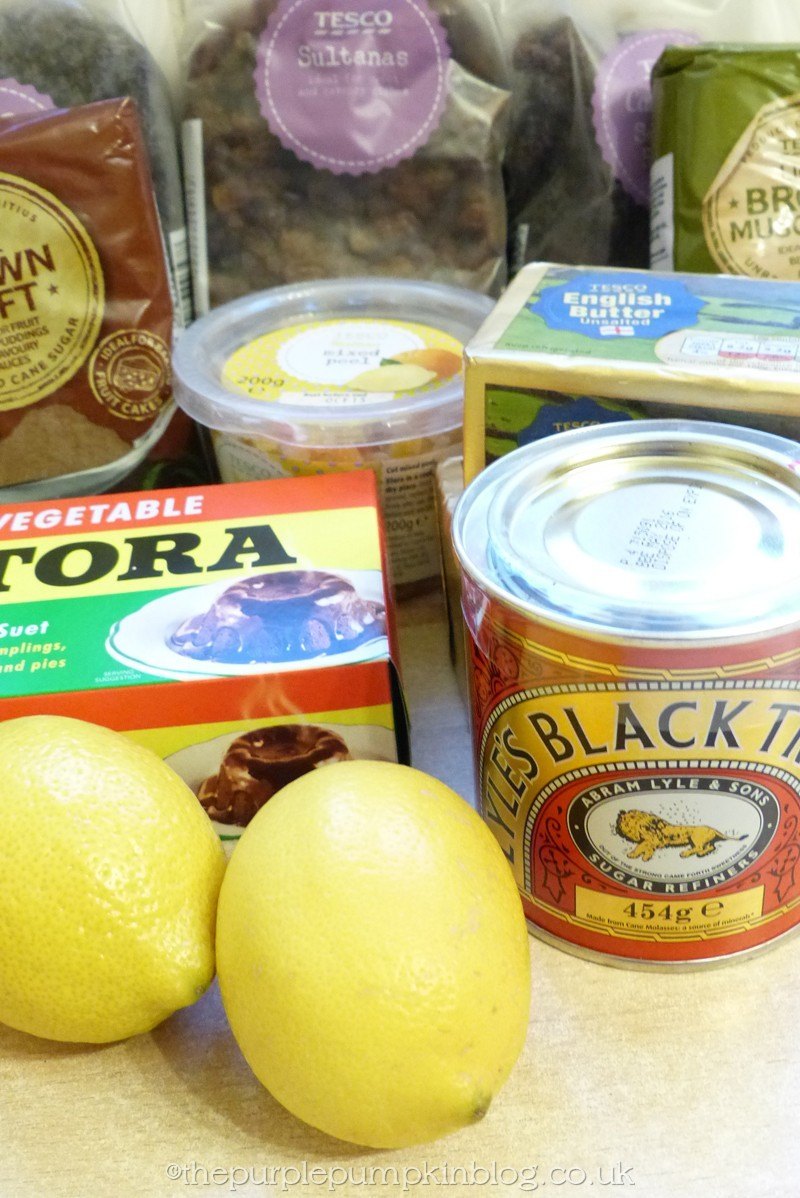 2. Add the ingredients to a mixing bowl

I used vegetable suet in my Christmas pudding, that way everyone can enjoy it!  That went into a bowl along with flour and then all the other ingredients.


This recipe calls for grated carrot and slivered almonds. I bought whole blanched almonds and cut them myself. The dried fruits in this pudding are raisins, sultanas and currants, as well as candied peel.

3. Mix everything together well

It will take quite a bit of stirring to get all the ingredients mixed together evenly. Make sure you all make a wish as you stir the Christmas pudding! Traditionally a sixpence would get stirred in as well, but since everyone is health and safety conscious these days, it’s probably best not to put money in your pudding!!

I had to buy a pudding basin specifically to make this pud, but for a pack of 3, with lids at £5.99 from Lakeland it won’t break the bank, and it means I can now make steamed puds all year round!

The recipe calls for a cup of butter for greasing – it’s a LOT of butter! This is going to be one rich buttery Christmas pudding! You can see in the photo below just how much butter is lining the sides of the basin.

5. Transfer the mixture to the pudding basin

It will look like all the mixture won’t fit into a 2 pint (1.2L) basin, but believe me, it really does! Cram it in well!

6. Cover the pudding & create a handle

You need to cover the pudding with both greaseproof paper and tin foil. You have to fold a pleat in the centre to allow for expansion.

Tie tightly around the rim with string, and then create a handle so that you can lift the cooked Christmas pudding out of the pan. I just looped a length of string between the pudding basin and the string that was tied around it, tying it off and doing the same on the other side.

FOR SIX HOURS!!!!!!!! A long time eh?! I put a small upturned plate into the bottom of the pan to keep the basin from touching it directly. I’m sure I read somewhere you should do this, so I did. I then filled the pan to about half-way up the side of the pudding and brought to the boil. I then turned down to a low simmer with the lid on. I did check on the water every hour to see if it needed topping up.

8. Allow your pudding to cool

I left my pudding covered, in the basin overnight (because by the time it was cooked, I needed to go to sleep! I then poked some holes in the top and fed in spoonfuls of rum.

9. Wrap up your Christmas pudding

Finally, since you’re probably making your Christmas pudding a while before you actually need it, cover it again with greaseproof paper and then foil. I actually removed mine from the basin because, well, photos for my blog!

So, there you have it – how to make a traditional Christmas pudding! I do hope it tastes as good as it looks! I would imagine you just steam it again to re-heat it all the way through, and serve with your choice of cream, brandy butter, ice-cream or custard! I’m going to go all traditional with mine and set fire to it!! Watch this space to find out how THAT goes!

Have you made a Christmas pudding before? Let me know in the comments!

Create Christmas is an annual series on The Purple Pumpkin Blog where I blog each day with something to cook, craft or create for Christmas. This year I’m also sharing a round-up post with ideas and inspiration from other bloggers. If you’d like to be involved, just check out the Calling All Bloggers post here. Don’t forget to check out the blogger Create Christmas Linky too!