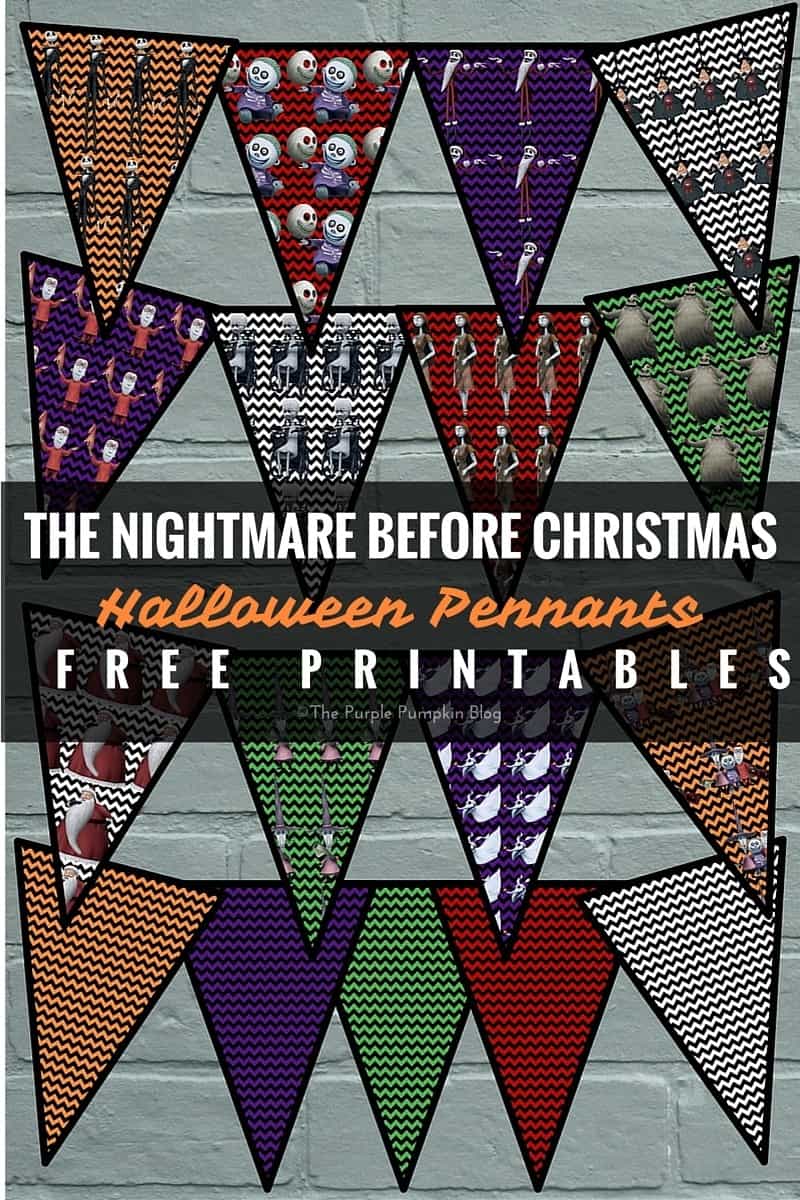 Here is the fourth free printable in my Halloween party set for Crafty October 2015: Halloween Pennants – The Nightmare Before Christmas.

You’ll find the other printables here:

Since Crafty October overlaps with 100 Days of Disney this year, I felt it was only fitting to create this Halloween’s free printables, themed around Tim Burton’s The Nightmare Before Christmas, which, in case you didn’t know, is a Disney Movie; produced by Touchstone Pictures, Skellington Productions Inc, Tim Burton Productions, and Walt Disney Pictures. I will be writing about the film during 100 Days of Disney, but in short it’s about Jack Skellington, King of Halloween Town, who discovers Christmas Town, but doesn’t quite understand the concept. Is it a Halloween movie? Is it a Christmas movie? (I think it’s both!) It’s a great film, and if you’ve never seen it, you can buy The Nightmare Before Christmas here

I’ve got a series of printables that all match, and by the time I’ve released them all, you’ll have all the party printables you need to throw an awesome “This Is Halloween” party, for free! (But hey, if you wanted to buy me a drink to say thanks, I wouldn’t say no!)

The Nightmare Before Christmas

There are 12 designs in all, across all of the printables in The Nightmare Before Christmas set with the following characters. For the paper chains, I’ve also included blank ones using the 5 coloured chevron backgrounds.

Simply click the text links above, or the images below to download a sheet of the character/coloured pennants that you want. Or you can find them all mixed together in one document here.

Just print as many as you need, punch a hole in the top corners, thread onto ribbon or string, and hang up a garland of them where desired. 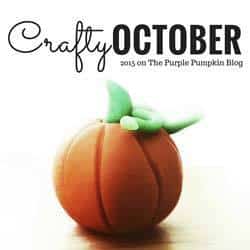