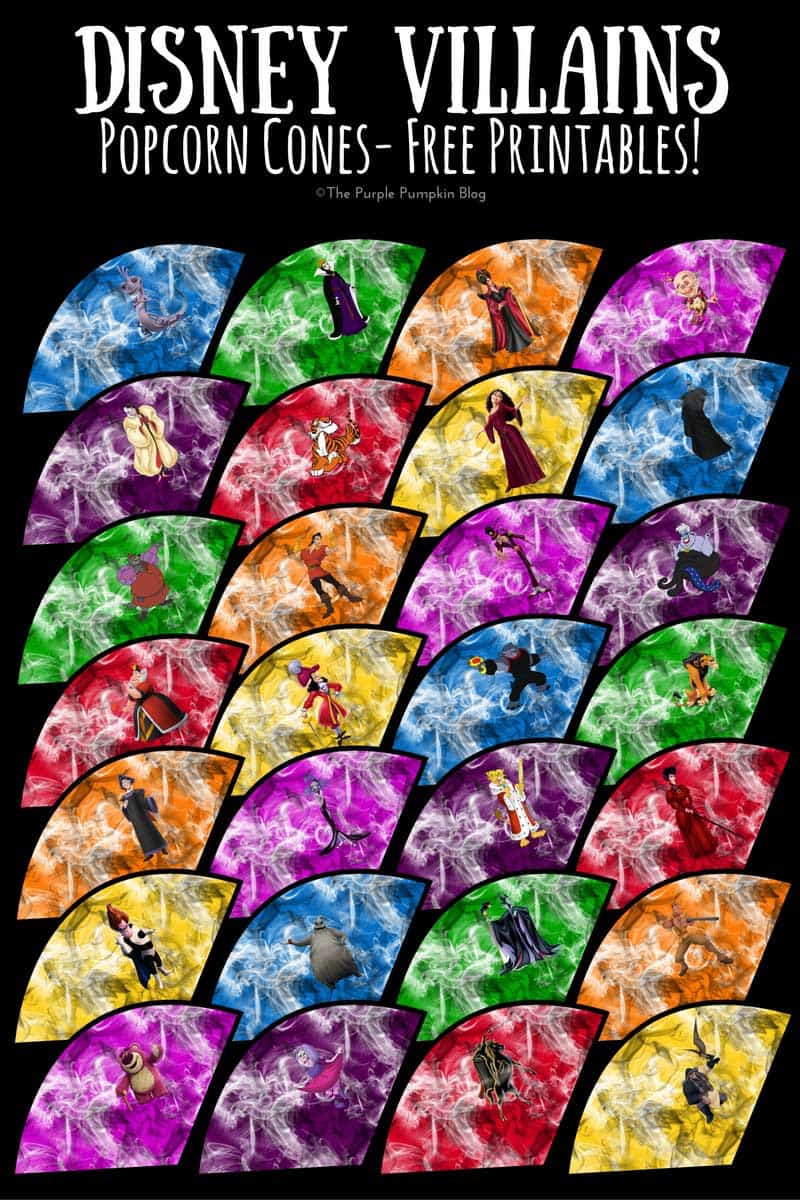 I wanted to make a set of printables to use at my Halloween party this year which is themed around our recent Walt Disney Holiday. As such, I’ve entitled it “Shellbe’s Not-So-Scary Halloween Party” as a play on Mickey’s party of the same name. Shellbe is one of my nicknames, in case you wondered!

Of course, I also wanted to be share them with you, so in keeping with the Disney theme, this years printables are Disney Villains. When I make sets of printables, I have them all matching, so by the end of this collection, you’ll have everything you need to throw your own Not-So-Scary Halloween Party too!

Today is the turn of popcorn cones, but you could also use them to fill up with other treats if you like.

For these printables, I’ve used 24 Villains, using 7 different colour themes. Within each set are 4 Disney Villains, plus a selection of other Halloween designs. Stick to one colour, or mix and match them. 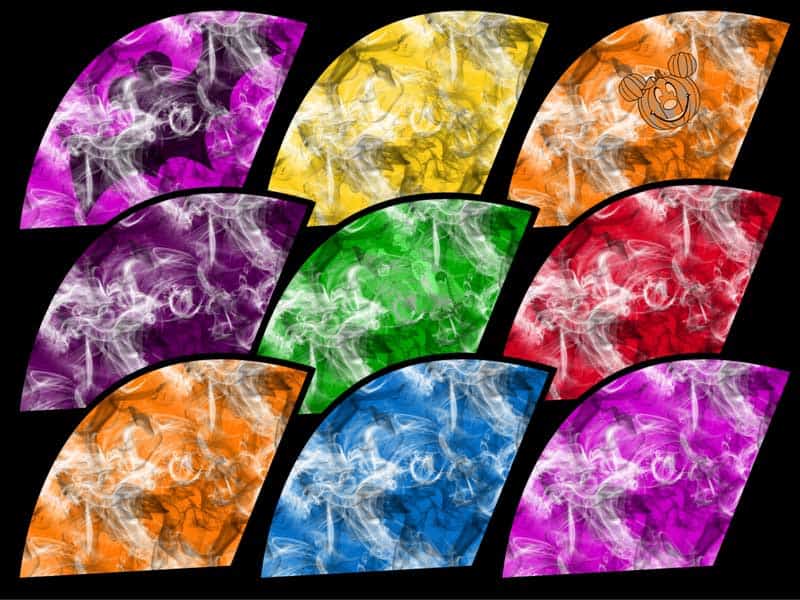 Again, no photo yet of these ones made up, but below are the ones from last year to show you how they will look when assembled. 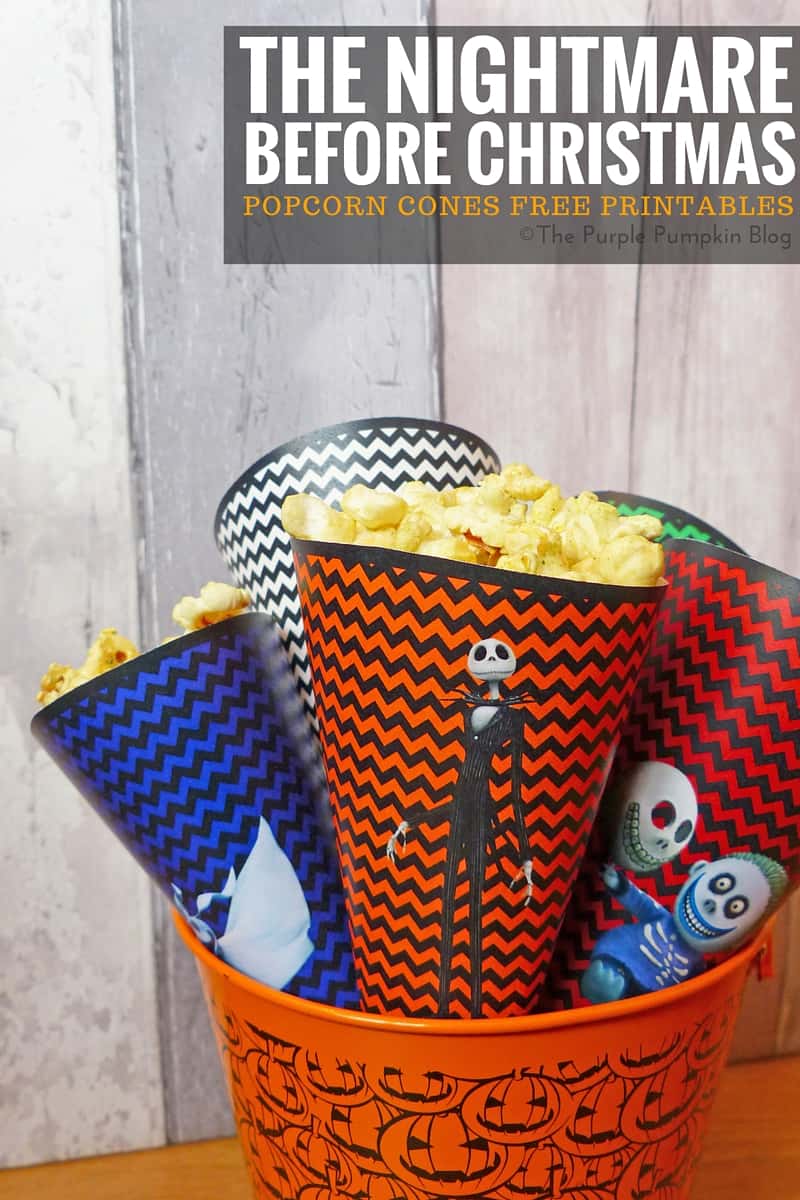 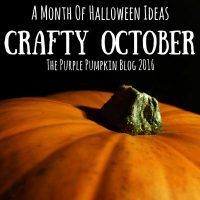