A friend of mine has been making cinder toffee (or honeycomb toffee as it’s also known as) for years – I’ve saw her pictures on Facebook and had to learn how to make it! She directed me to a recipe for cinder toffee on allrecipes.co.uk and off I was, buying the ingredients that I needed!

I made several batches of this as it didn’t last too long! I also bagged some up and gave out as gifts at Christmas.

It is very easy to make, but ideally you also need a sugar thermometer. Luckily I had bought one a few weeks previous to use at some point in the kitchen. I picked it up from Wilko’s for maybe a fiver?

You also have to watch that the sugar doesn’t burn (as my first batch did, but we won’t talk about that *shifty eyes*) as it makes for very bitter toffee – not pleasant at all! 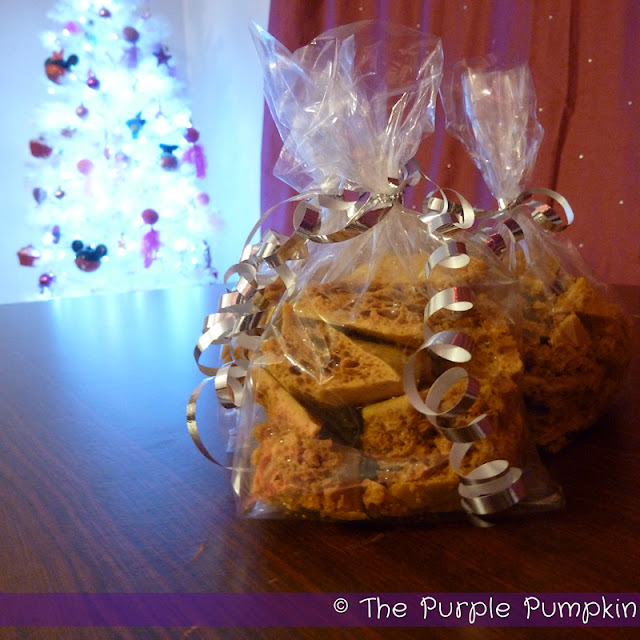 Here’s what you need:

The original recipe says only 1 tablespoon of bicarb, but my friend informed me I should use an extra quarter tablespoon. 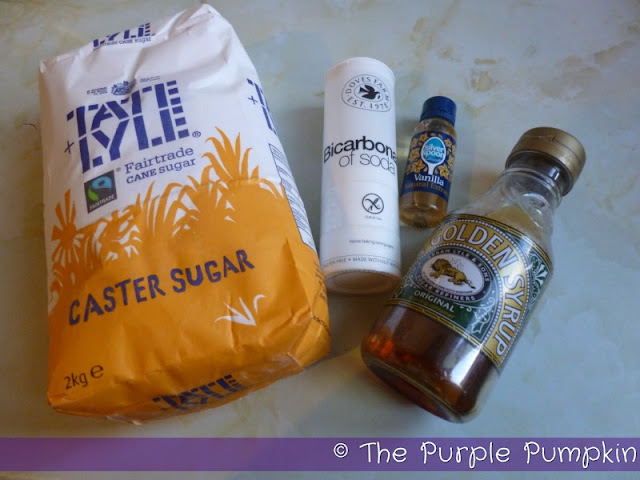 Line and grease a 20 x 30 cm baking tin with greaseproof paper and some oil or butter. Make sure that the paper goes about 5cm higher than the tin edges because this stuff e-x-p-a-n-d-s!!

I didn’t do quite enough, thinking, “ack, we’ll be fine”…how wrong I was! 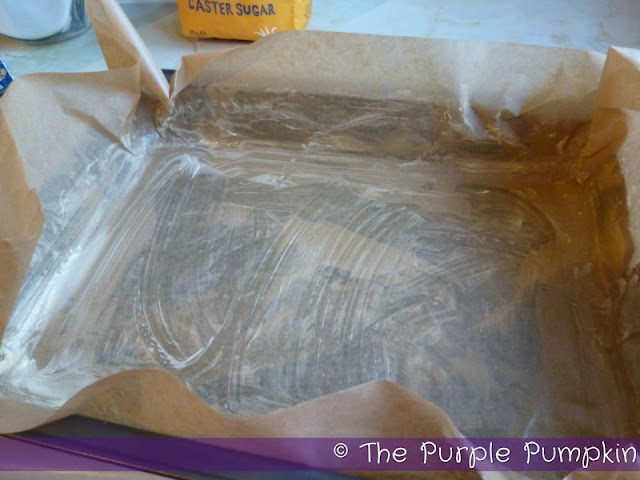 In a deep heavy based sauce pan (I used my pressure cooker pot) place the sugar, golden syrup, water and vanilla extract and stir. I found out through watching Nigella on the TV that you can stir sugar and water before you heat it, but when it is heating, you must not. It must be something to do with the chemistry of it?

You then bring everything to the boil. The sugar thermometer instructions say you should put it in when the mixture you are heating is cool and bring it to temperature that way rather than putting it into the hot pan. So I sat it in the sugars and water from the get-go.

If you get sugar crystals forming up the sides of the pan you can use a pastry brush dipped in water to wipe them away – I guess this is to stop them burning and ruining the toffee?

Boil until it reaches ‘hard crack’ stage which my thermometer shows as being just under 150C. The recipe on All Recipes says 149 – 154C. This is about 10 minutes boiling.

I don’t have any photos from the next bit because it all went by too fast to capture!

Take the pan off the heat and take the thermometer out. Whisk in the bicarbonate of soda until incorporated. The mixture will bubble and rise a bit, so please be very careful with that hot sugar. Immediately transfer to your prepared tin and watch in awe as the expansion continues!

You can see how I underestimated the amount of lining paper needed as it escapes over the sides of the tin! O_o

Leave to cool and set completely before touching it, then, with something heavy (I used a rolling pin) break it up into chunks.

Store in an air tight container at room temperature – my friend said NOT to put it in the fridge as it turns to toffee and you’d probably lose your teeth whilst trying to eat it lol.

You could also cover some in chocolate a la Cadbury’s Crunchie bars, which we did do, but it didn’t last long enough to take a photo!

As I said at the start of my post, I bagged some up and gave as presents for Christmas. I had some food bags that I bought from Hobbycraft, but you can buy them a lot cheaper from eBay. I placed some pieces inside the bags and tied up with some silver ribbon (was all I had left in my stash at the point!)

The cinder/honeycomb toffee was well received and I will certainly be making this again at the next given opportunity!