Can’t quite believe that it’s come around so quickly, nor that I have actually managed to share 100 Disney related posts with you! One thing I’ve always wanted to do, is visit Walt Disney World at Halloween, as it’s a chance to of course, celebrated my favourite holiday, but also to see some of the villains that you don’t really see at any other time of the year. And then, I found out that there was going to be a special ticketed event – Villains Unleashed – whilst we were out in Orlando, and I knew we had to buy tickets! So we did, and it cost us $201 – eek – but I know it’s going to be worth it as there is lots to look forward to at this special event, and it might be the one chance I get to do something vaguely Halloween-y (much like last summer when we were there for when the decorations went up at the end of August!)

Make way to a special ticketed event where 50 Disney Villains will gather for one night… and one night only! From classic villains like Captain Hook and the Queen of Hearts to galactic menaces like Darth Vader and Boba Fett, Disney’s Hollywood Studios will be brimming with baddies roaming the park, performing on stage, dancing with Guests and sowing mischief wherever they go. This malicious menagerie is yours to explore on August 23, 2014. Just beware you don’t fall into their evil clutches! Walt Disney World Website

We’ve all sat around trying to figure out 50 Disney Villains – I didn’t even realise there were that many! But I guess, with so many movies under Disney’s belts, then they do soon add up! The event is taking place at Disney Hollywood Studios, and as it turned out, in our plans we had the day down as a DHS day. The event starts at 8pm and goes on till 1am, so it will probably be a case of having a rest in the afternoon so we can keep going until the early hours! 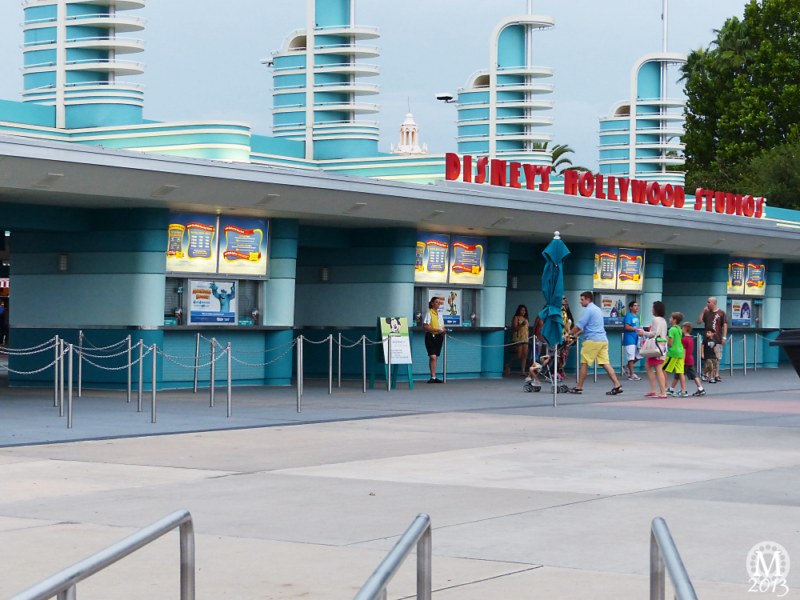 The party kicks off at 8 p.m. at the main event stage, where hosts Hades, Megara, Pain and Panic are killing ‘em with comedy. They’re joined throughout the night by the Underworld Dancers, DJ Igg Nite, live music from Bernie Briquette and Brimstone, and a rogues gallery of roaming rottens, from the Queen of Hearts and Sheriff of Nottingham to the Big Bad Wolf and Captain Hook. Disney Parks Blog 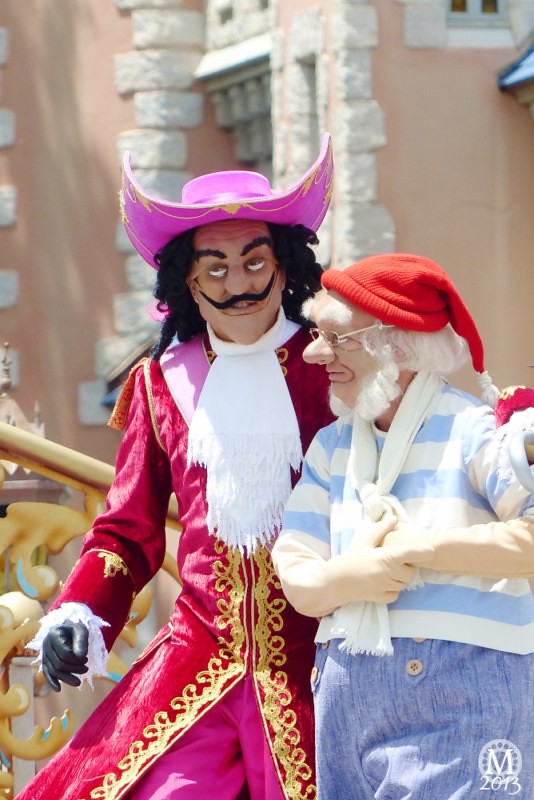 For this one special night, the Streets of America area of the park will be swarming with baddies. Here, you’ll have the opportunity to meet favorites like Cruella De Vil, Jafar, Dr. Facilier and Gaston, along with more rarely seen baddies such as Shan Yu from “Mulan,” Bowler Hat Guy from “Meet the Robinsons,” or Captain Gantu and Dr. Hämsterviel from “Lilo & Stitch: The Series.” In addition to these dedicated villain encounters, you may spot even more wandering evildoers in the area. Look for Judge Claude Frollo, Lady Tremaine, Anastasia, Drizella, and more! Disney Parks Blog

During “Villains Unleashed,” the area around Star Tours – The Adventures Continue becomes a wretched hive of scum and villainy, the place to find nefarious bounty hunter Boba Fett, Sith apprentice Darth Maul, and the ultimate villain – Darth Vader! And that’s not all! Wandering the area, you’ll stumble upon more malcontents from that galaxy far, far away: Zam Wessel, Aurra Sing, Asajj Ventress, Jango Fett, Greedo, Jawas, and others.

Visit Stage 4 (where The Legend of Captain Jack Sparrow attraction is seen during the day), and you can “Parlay” with the one and only Hector Barbossa. And just around the corner in the Animation Courtyard is where you’ll discover a bit of the Moors, where you can have an audience with the mistress of all evil, Maleficent! Disney Parks Blog

Over on Sunset Boulevard, Theater of the Stars presents a production of extreme performances, hosted by the original master of scare-monies, Oogie Boogie. It’s an all-new show that’s sure to thrill! Disney Parks Blog

Strolling up Sunset Boulevard, a gang of villainous henchmen, known as the Night Crawlers, tempt you to join them for a special pre-show to the evening’s performance of Fantasmic!, itself a celebration of the power and intrigue of some of the greatest Disney villains. Disney Parks Blog

“Villainy in the Sky” Fireworks

Ultimately, Hades summons Maleficent to the main event stage to close things out with a devilishly dazzling display of pyrotechnics! Disney Parks Blog

And there’s more! You can get a Villains ExScream Makeover with complimentary face painting at stations around Echo Lake, join in on one of the dance parties taking place in the park, and enjoy a wicked cabaret atmosphere – not to mention some delectable, small-plate menu items – at Club Evil in the Hollywood Brown Derby.Disney Parks Blog

Seriously – how awesome does all of this sound?! We’re all really looking forward to the event, and can’t wait to see the Villains – they’re not something you see often around the parks, so it’s going to be pretty special!

I hope you’ve enjoyed all of the Disney related posts I’ve shared, they’ve been fun to write and have helped to make the countdown to our holiday a little bit more exciting than it already was!