Welcome to Day 13 of 100 Days of Disney here on The Purple Pumpkin Blog! Be sure to check out all of the other posts in this series, and if you would like to share your own Disney blog posts or pictures, make sure you check out the #100DaysOfDisney Link Party!

Today I’m talking about one of the newer Disney Classics – Tangled, which I saw for the first time in 2011 on the aeroplane flying over the Atlantic Ocean to Florida for the first time! I fell in love with this movie, the animation, the characters, the story and the music. In my opinion, it’s one of the best!

The film is loosely based on the Brothers Grimm fairytale, Rapunzel, and tells the story of a lost princess who has hair with magical healing powers. She’s kept captive in a tall tower and longs to escape so that she can see the world beyond her tiny prison window – especially the thousands of floating lights that appear every year on her birthday… 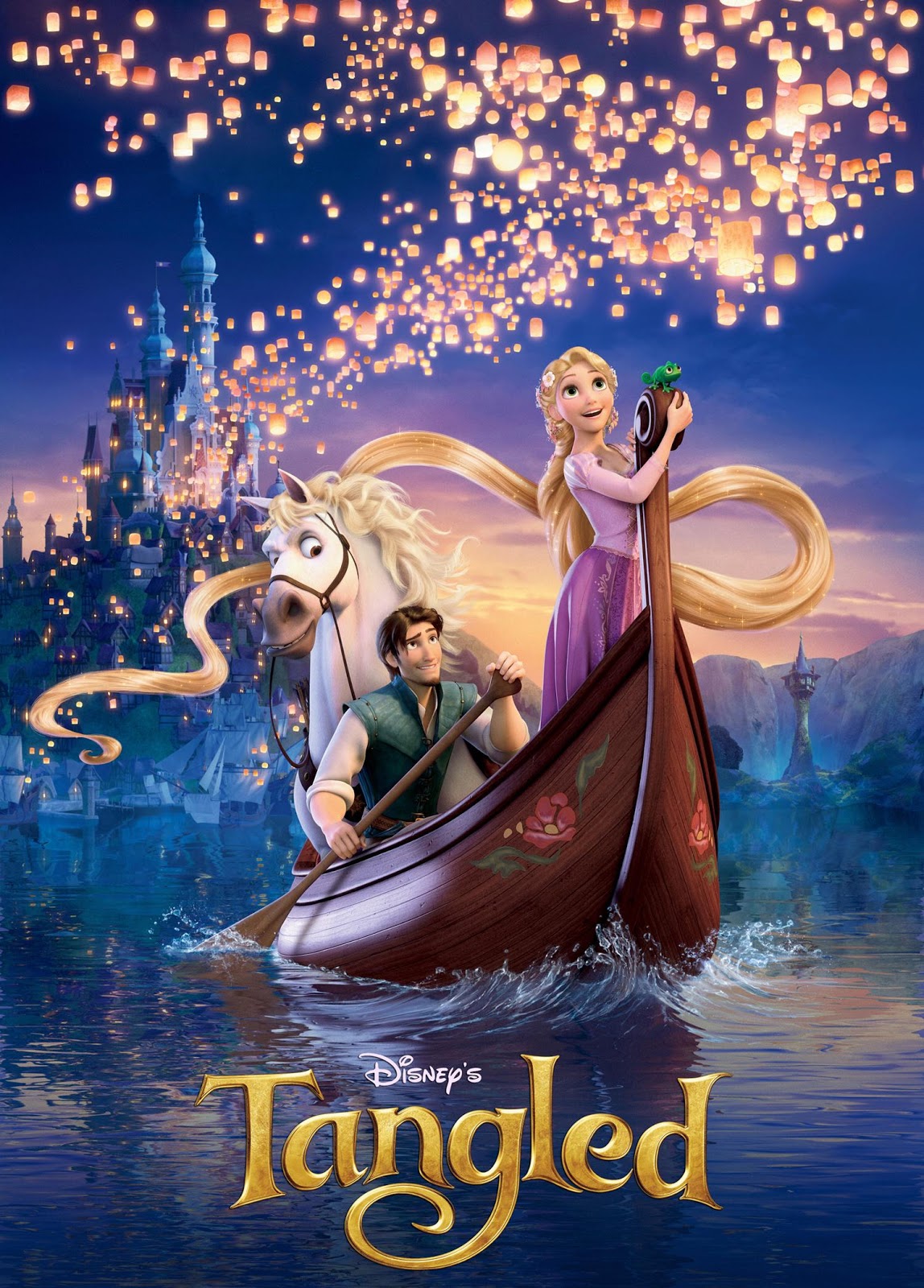 With the help of Flynn Rider, a thief who had scaled Rapunzel’s tower to hide his latest haul, the lost princess is able to fulfill her dream – with lots of hilarity along the way!

I really don’t want to give away anything in this post, as it’s a must see movie! So I’m not elaborating any further than that!
If you haven’t seen Tangled yet, make sure you check out the trailer!
Then go and rent the movie – you won’t be disappointed! 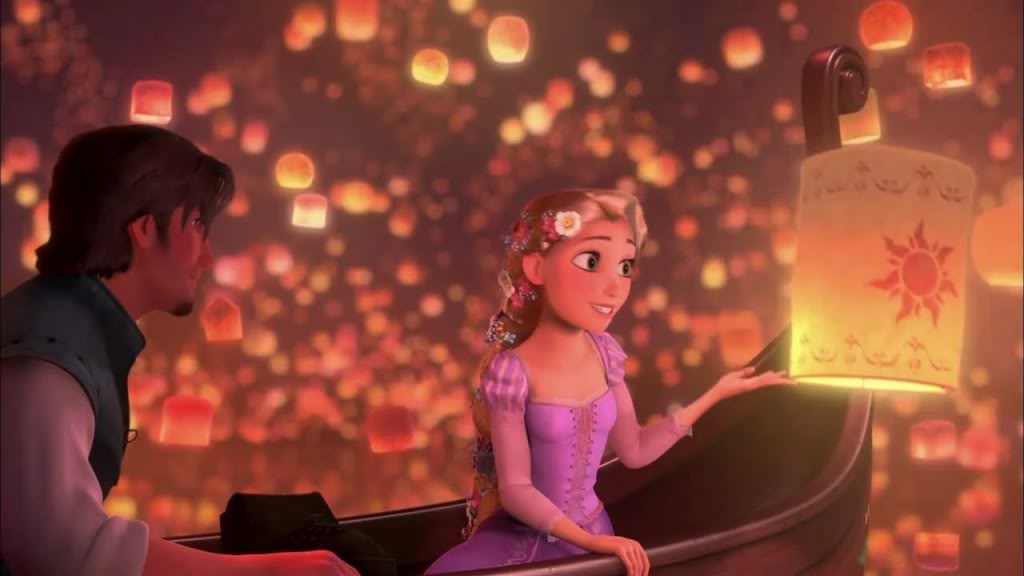 Why I Love Tangled… 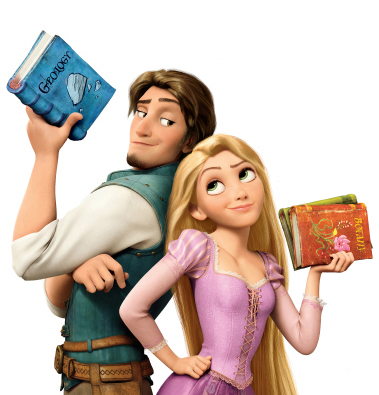 I hope that you now want to go and watch Tangled! I’m watching it as soon as I hit publish!
Day 13 of #100DaysOfDisney is done – 87 to go!
Come back tomorrow for another Disney related blog post!