Welcome to Day 27 of 100 Days of Disney here on The Purple Pumpkin Blog! Be sure to check out all of the other posts in this series, and if you would like to share your own Disney blog posts or pictures, make sure you check out the #100DaysOfDisney Link Party!

With the release of Disney’s Maleficent I thought it was appropriate for today’s Saturday Night At The Disney Movies to be about one of my favourite Disney Classics – Sleeping Beauty.

The story begins with the birth of Princess Aurora, the precious daughter of King Stefan and his wife. To celebrate the arrival of the Princess, three good fairies – Flora, Fauna & Merryweather bestow gifts of 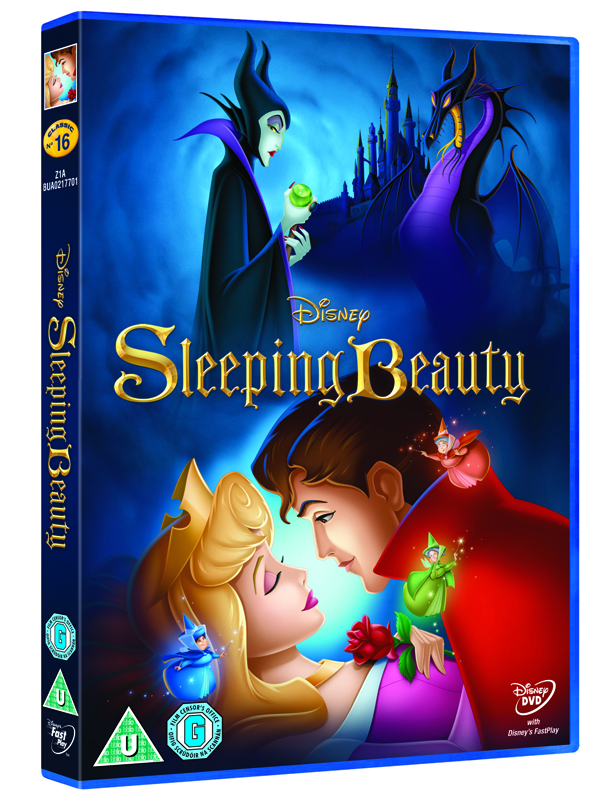 magic on Aurora, but an evil sorceress named Maleficent places a curse upon the little Princess – that she will die on her 16th birthday after touching the poisoned spindle of a spinning wheel. Merryweather tries to undo the damage by casting a spell that will allow the Princess to awake from an ageless sleep with a kiss from her one true love.

Aurora, now named Briar Rose, is hidden in a woodcutter’s cottage in the forest and raised by the three good fairies, until her 16th birthday. Maleficent can’t understand how the princess has evaded her all these years, and is amused and disgusted when she realises her goons have been searching for a baby all this time! She sends her raven who makes the discovery, when the fairies are using magic (which had previously been banned around the princess) to create a surprise 16th birthday for Briar Rose. Meanwhile, the daydreaming princess is out in the woods, collecting berries and sings Once Upon A Dream, and handsome Prince Phillip hears her; unbeknown to them both, that they are actually betrothed…

Why I Love Sleeping Beauty… 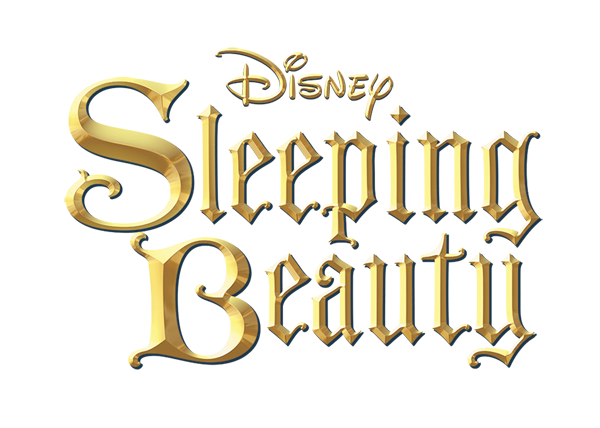 To celebrate the release of this Disney Classic, I’ve been sent these Sleeping Beauty Activity Sheets for you to download and use. Just click each link below to save them to your computer.

Have you seen Sleeping Beauty? Watch it if you can – it is a classic!
Day 27 of #100DaysOfDisney is done – 73 to go!
Come back tomorrow for another Disney related blog post!