It would seem that July, August and September were exceptionally busy months when I look at my post counts of 55, 50 and 72! Compare that with January to March (105) and April to June (56)…so crazy summer!

July (and August) was dominated by the London 2012 Olympics, along with lots of wedding flashbacks and summer recipes. I also started thinking about the baby shower I was going to host for my [other] sister and shared some inspiration from around the web.

The start of July brought our “Is It Summer Yet? Barbecue”…it was one of those rare sunny days (the UK has been plagued with rain in 2012 :( and we made the most of it by taking a walk around a local country park and having a barbecue. My husband had bought a smoker and was itching to try it, so this was the ideal opportunity! The smoker made the most amazing burgers ever! 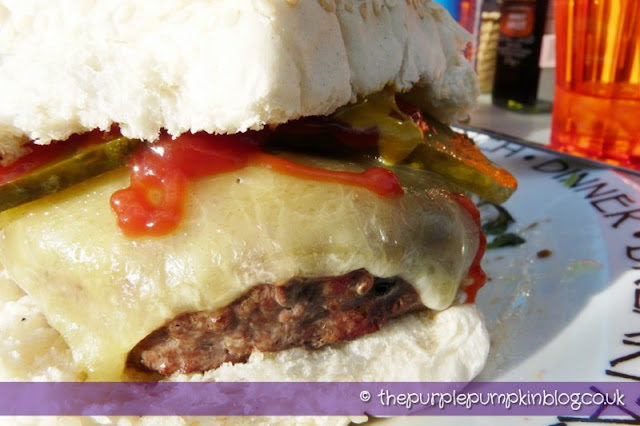 I made some delicious salads to have with our burgers and also made some scrummy homemade strawberry ice-cream. I also made mango ice-cream too! 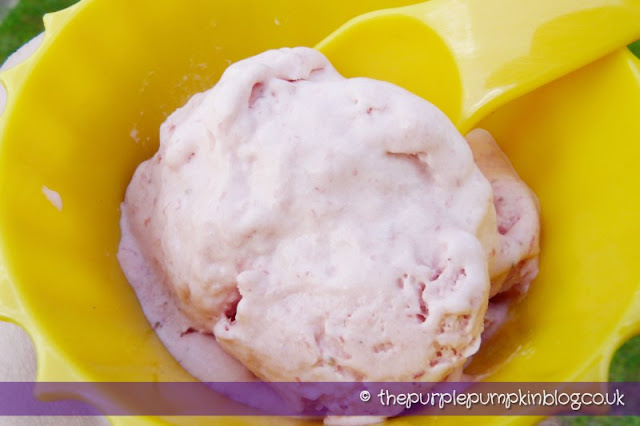 July brings American Independence Day, and to join my American friends in this, I shared some of my firework photography from years gone by. I reviewed Yo! Sushi in Westfield, Stratford City after hubs and I went on a shopping trip. We *should* have been going to Hyde Park for the Hit Factory Concert, but that had been rained off and cancelled…so we hit the shops for retail therapy instead!

…I decked out the table in the hallway (my equivalent of a mantel!) to support Team GB.

I started crafting for our Olympics Opening Ceremony Party, everyone in my family were so excited to see this huge sporting event come to our hometown!

I made this decoupage LONDON 2012…

…and these giant tissue paper rosettes, among other things.

Before the party though, there was the Olympic Torch Relay that would be passing quite close to us, so hubs, son and I got up really early to go to Fairlop Waters and watch the torch travel across the lake.

Later in the afternoon, the torch would be travelling down through the local town centre, so we all went up there to see it again!

And July can’t end without me talking about our London 2012 Olympic Opening Ceremony Party! All links to what I crafted and cooked for this party can be found on that post.

August saw me catching up with what should have been July posts and preparing for a big event – the Pink Flavoured Baby Shower I threw for my sister and brother-in-law! I also shared the final flashback posts of my wedding and started a new flashback series sharing my trip reports from our 2011 Orlando, Florida holiday.

5th August was hubby & mine’s 3rd wedding anniversary. We hadn’t really got anything much planned other than a meal out somewhere, but at the last moment we managed to bag some Olympics tickets and was overjoyed to be able to finally get to go and see an event! We had tried and tried (quite stressfully I might add!) to get tickets, and getting them the day before we were due to go made everything doubly exciting!

We went to watch the handball at the Riverbank Arena…the sun shone, and the atmosphere was amazing! I took lots of photos which I shared and was so happy to be part of this historical event in my hometown.

I blogged about our Moroccan themed barbecue…

…and since we had a spell of good weather, we made the most of it and I shared some more of my recipes from our quick and easy barbecue.

And one of my recipes from that barbecue – Eton Mess – was featured on BritMums Blog!

We very unexpectedly got to go back to the Olympics, when by sheer luck we got tickets to the Bronze Medal Women’s Handball Match. This time though, my son would be able to come along with us! I was so glad that he was able to witness the Olympics first hand – it’s more than likely a once-in-a-lifetime experience!

I reviewed one of our favourite Indian restaurants – Raj of India after having an amazing meal there one evening.

It also looks like I had a mid-year review of what direction I would be taking my blog…I’ll have to go and read that back to myself!!

I started giving sneak peeks of the baby shower I was planning – and whilst the event happened in August, with everything going on, I didn’t blog about it completely until September!

In August, we also went to see The Making of Harry Potter Studio Tour – but I didn’t blog about that until September either…I don’t know how people keep up with their blogs sometimes! I’m must be so disorganised!!

September was another busy month – I was throwing my [other] sister a hen night, followed by a bridal brunch the next day. It was my birthday – hubs and I were going away for the night with a free hotel stay :D, we had several concerts – Lady GaGa at Twickenham Stadium and Darren Hayes – twice! Once in London and once in Brighton, where we stayed for the weekend too. Oh, and we also got to go back to the Olympic Park, into the stadium to watch the Paralympians do their stuff on track and field!

My sister’s Cocktails & Dreams Hen Party (Bachelorette) was at the very start of September…a lot of girly fun with non-alcoholic cocktails, silly games, cheesy 80s movies and pampering – such a good time was hand by all!

After all of that I then hosted a bridal brunch the next day so that the men of the family could join in! I was shattered by the end of the day!!

I finally shared the review for Braza Brazilian Steak House, which is where we went to celebrate our wedding anniversary.

I also shared photos from our visit to Whipsnade Zoo, which we visited on the same weekend as the Harry Potter Tour…

As well as the review for TGI Fridays (Watford) that we had lunch in before going on the tour.

Another review was for Nandos in Watford, as hubby and I went there for my birthday lunch whilst staying a freebie night in a local hotel :D

As summer started to give way to autumn, we held a Late Summer Barbecue…I also indexed all of my recipes in one easy place.

We were back to Stratford to watch the Paralympics in the Olympic Stadium.

One of the events we saw was the blind long jump…it was just amazing to watch, and very humbling too.

The end of the month brought the thing I’d been waiting months and months in excited anticipation for – my favourite singer – Darren Hayes in concert! On the 29th we went and saw him at London IndigO2, and we would be seeing him again, a few days later at The Brighton Dome…

September brought National Cupcake Week, so I shared lots of ideas from around the web – one of my most popular posts ever was day 5 – Halloween cupcakes! And speaking of Halloween, I was already thinking about it and shared some DIY nailart

And with that mega review…phew!!! What a few months that was eh? I’m tired just re-posting about it all!!

I hope to have the final quarter all up and posted before the end of the day…I hope you’re enjoying reading back as much as I am! Here is October, November and December.