How we’ll be getting there!

I really need to kick my butt into gear with finishing off 2013’s trip report: Back To The Magic 2013, as well as write up all the sections of our pre-trip report for 2014: Dine Around Disney 2014!

I don’t seem to have spare moments for anything, and squeeze doing things in where I can, but I want to get this written and it annoys me that I’ve not written more, so going to do my best this week to catch up with it all! 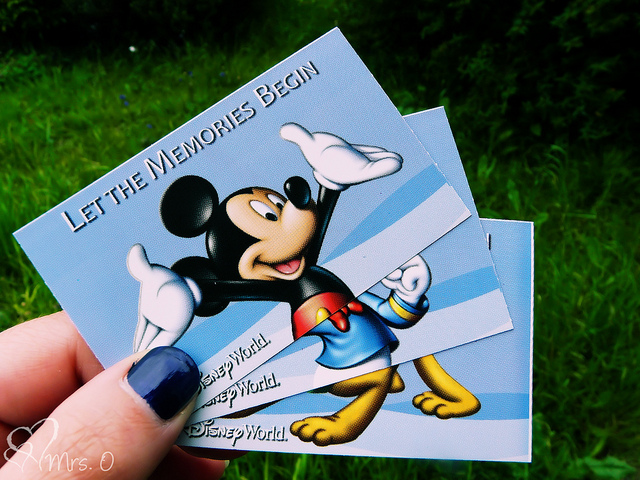 So, one of the reasons for going back to Florida so soon is because I was disappointed in myself for putting on weight last year. It really affected our holiday in that I didn’t have no where near as much energy and get up and go as I did on our first trip…the second reason was my belief that we could get cheap flights!

To that end, both hubs and myself kept tabs on a “glitch watch” thread on the Dibb (a UK Disney forum) to see if we could bag a bargain.

We were flexible in the airport we’d fly from – any London and were quite happy to go indirect too. As for dates, we were slightly less flexible as we’d already booked accommodation at Old Key West to get the free Disney Dining Plan before the offer expired.


The glitch thread brought lots of frustrations for a lot of people, prices just didn’t seem to want to budge, and I was starting to think that my £2000 budget for flights might be a bit too ambitious.

We didn’t get the Norwegian Air ones, too inconvenient going via Oslo for us. As well as flying into Fort Lauderdale, meaning an overnight stay and missing a day either side of our holiday – time we couldn’t afford to waste.

We kept the hope alive, but as others in the thread started booking – or giving in, as they would say, I decided our budget would have to be upped and I’d have to work a bit harder to get the money to pay for it!

So £2500 it was, for 3 adults, and I looked at all the carriers – but nope, nothing decent – either flight times/lengths were ridiculous or the prices were too high.

In the end I phoned up the Walt Disney Travel Company to see if I could add flights to our existing booking. The lady whom I spoke to was a big help – she searched for ages for us, and eventually found a flight with Delta to and from Orlando, via Atlanta, Georgia for under £2500 – As soon as she said the magic number I just said “book it please” and phew, I could stop worrying about flights! 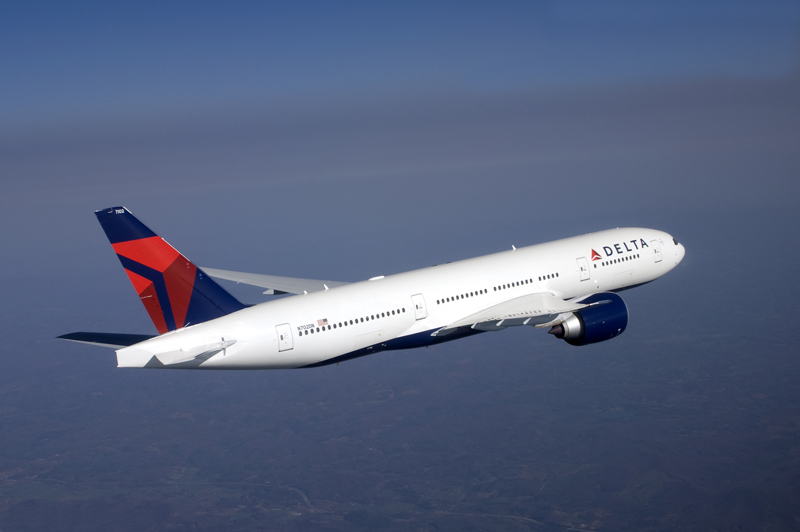 Our first two trips to Orlando have been flying out of Gatwick with Virgin (2011) and British Airways (2013), this time, we’re flying out of Heathrow, have a 1hr 58 min layover in Atlanta before getting on another Delta plane to Orlando (MCO).

It’s going to be so cool not to have to do immigration at MCO which takes a couple of hours in August – at least, it has for us when we’ve been!

The flight home for us is going to be a strange one as we’re arriving back in the UK a lot later than we are used to – 12.20pm, normally, we land at 7.30 ish in the morning and know how to play the jetlag thing, so this year might be interesting on that score!

The layover on the way home is longer, just under 3 hours, but I have a friend in Atlanta who said she’ll come to the airport for a quick drink which will be awesome!

We’ve already been able to pick our seats on Delta’s website which is pretty cool – as long as we sit together, I’m not really fussed as to where on the plane we sit, but it’s nice to have picked seats already. There is wi-fi on the smaller internal plane, so you may find me reporting live from the air over the USA!

All I can say is that I’m so relieved that we finally booked flights – happier still that our friends managed to get good prices for them a few weeks later – it was touch and go as to if they would actually be going back to Florida this year because of the prices, but we’re over the moon that they’ll be in Orlando at the same time as us again!