Welcome to Day 18 of 100 Days of Disney here on The Purple Pumpkin Blog! Be sure to check out all of the other posts in this series, and if you would like to share your own Disney blog posts or pictures, make sure you check out the #100DaysOfDisney Link Party!

Pixar Pals Countdown to Fun was the parade at Disney Hollywood Studios. We saw it for the first and only time in 2011 – on our first trip to Walt Disney World, and our first day at a Disney theme park. It holds a special place in my memory because it was seeing that parade that I knew I had my son (12 at the time) hooked on a Disney holiday! As soon as it was over, I remember him saying “aw, I wish that had been longer!” It wasn’t a short parade, but it alleviated my fears that 12 was not too old for a child to be going to Disney World!

Hollywood Studios now doesn’t have a parade at all, which is such a shame…especially as there is no parade at Epcot, and the one at Animal Kingdom (Mickey’s Jammin’ Jungle parade) is finished too (making way for something else in the future). There is still a [new] parade at Magic Kingdom – Flights of Fantasy, which we’ll be able to watch for the first time this summer!

There’s something really magical about watching a Disney parade, and I hope that the Imagineers bring them to all the parks again very soon!

You can probably guess by the name that this parade features the characters from Pixar movies, and the best way to showcase the parade is from my photos of it! So here we go… 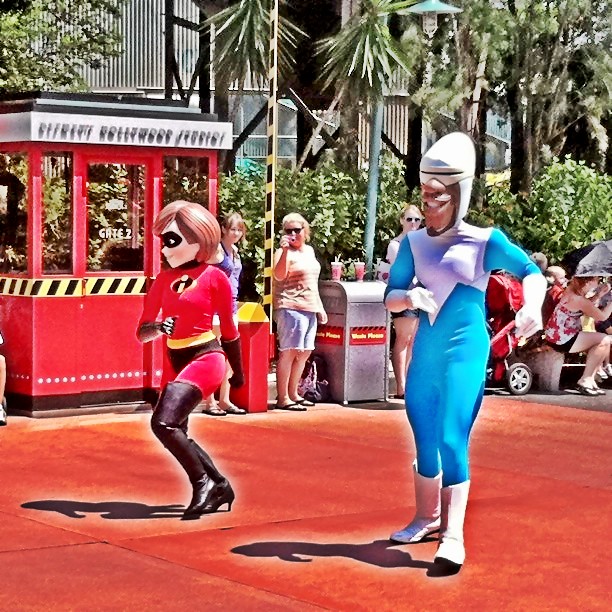 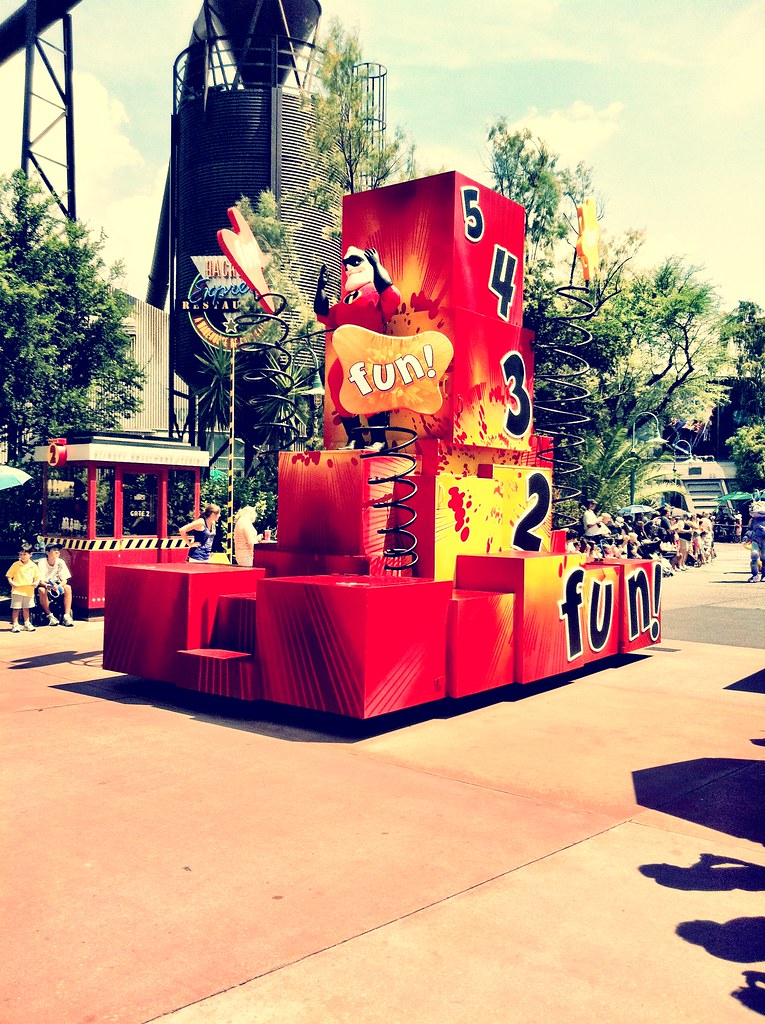 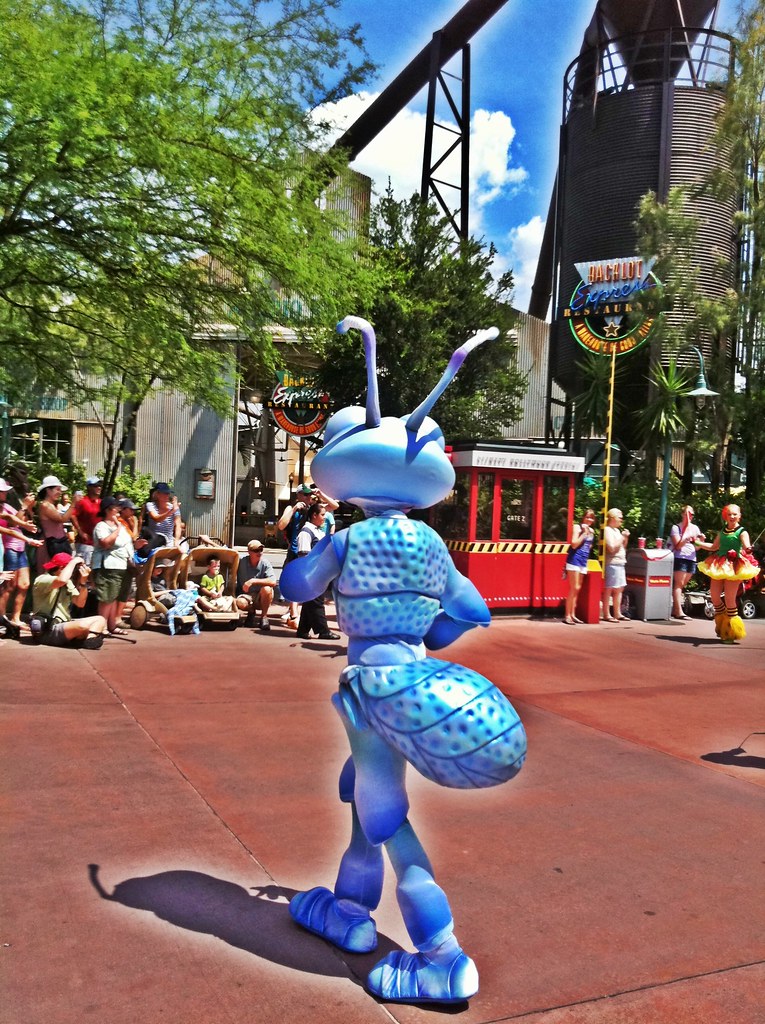 …and I even have a little video too – such fab memories! I high-five Bullseye at about 7 mins in!

I hope that you enjoyed looking at Pixar Pals Countdown to Fun Parade! I loved reliving the memories!
Day 18 of #100DaysOfDisney is done – 82 to go!
Come back tomorrow for another Disney related blog post!