Welcome to Day 90 of 100 Days of Disney here on The Purple Pumpkin Blog! Be sure to check out all of the other posts in this series, and if you would like to share your own Disney blog posts or pictures, make sure you check out our #100DaysOfDisney Link Party!

The penultimate post for Saturday Night At The Disney Movies! This week it’s not just one movie, but a quadrilogy…Pirates of the Caribbean!

There are currently four Pirates of the Caribbean (PotC) movies – The Curse of the Black Pearl (PotC 1), Dead Man’s Chest (PotC 2), At World’s End (PotC 3) and On Stranger Tides (PotC 4). A fifth movie is scheduled for release in 2017 and has the title of Dead Men Tell No Tales (PotC 5) and I’m super excited for that – I need a Captain Jack Sparrow fix! 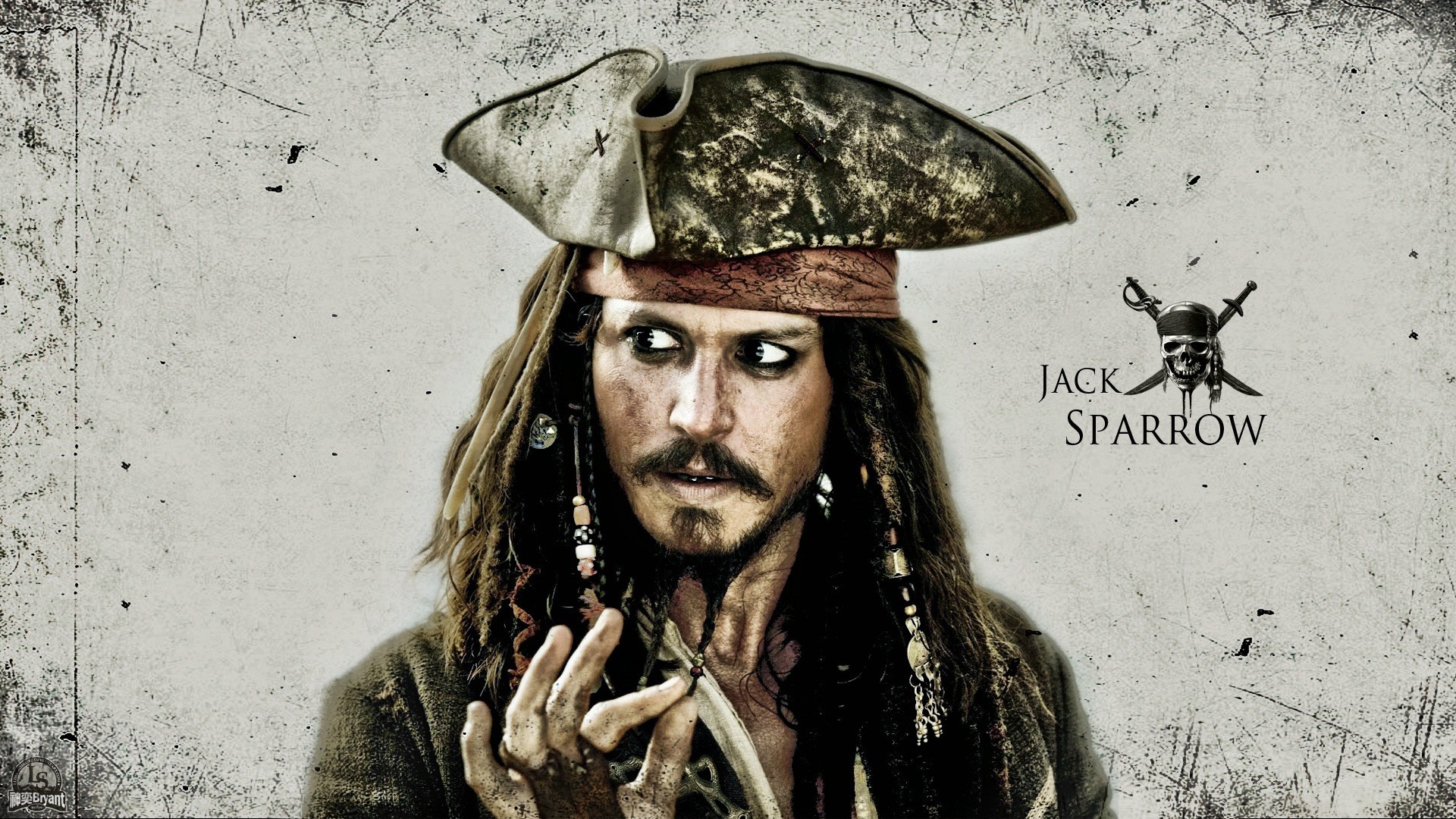 Pirates of the Caribbean: The Curse of the Black Pearl

Blacksmith Will Turner teams up with eccentric pirate Captain Jack Sparrow to save his love, Elizabeth Swann, from undead pirates led by Jack’s former first mate, Captain Barbossa. Jack wants revenge against Barbossa, who left him stranded on an island before stealing his ship, the Black Pearl, along with 882 pieces of cursed Aztec Gold. 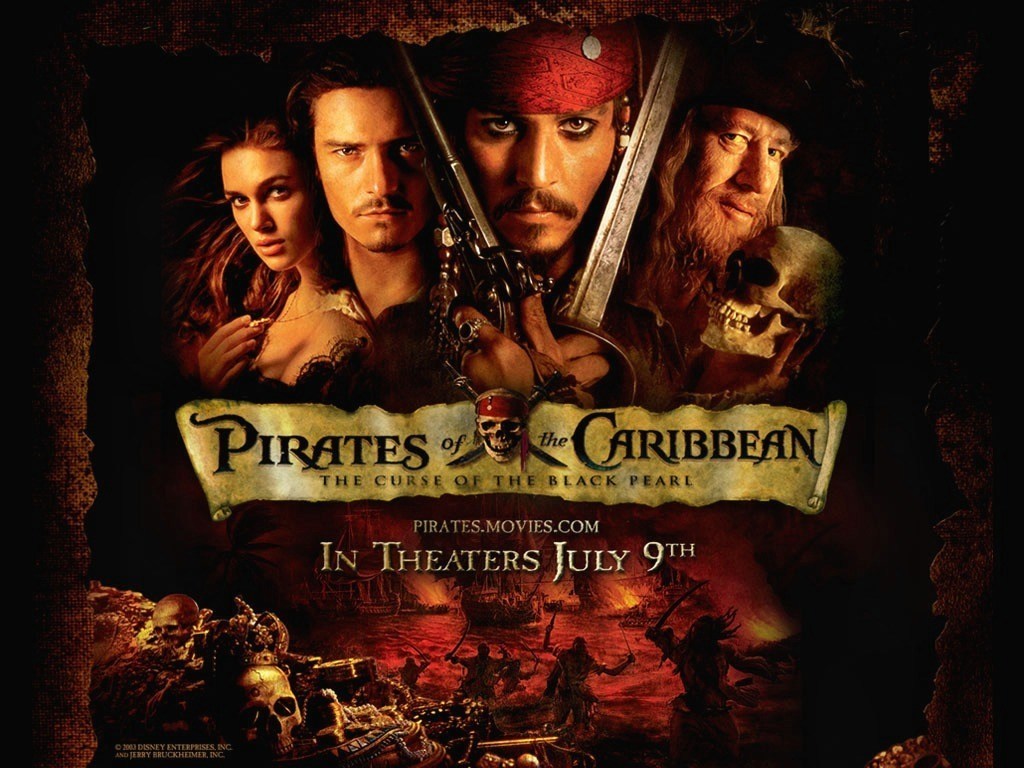 Lord Cutler Beckett of the East India Trading Company arrests Will and Elizabeth for aiding Captain Jack Sparrow in the previous film. Beckett offers clemency if Will agrees to search for Jack’s compass in a bid to find the Dead Man’s Chest – and inside, the heart of villainous Davy Jones – which would give Beckett control of the seas. However, Jack wants the Chest to escape from an unpaid debt with Jones, who raised the Black Pearl from the seabed (after it was sunk by Beckett) and made Jack captain for 13 years in exchange for 100 years of service aboard Jones’ ship. 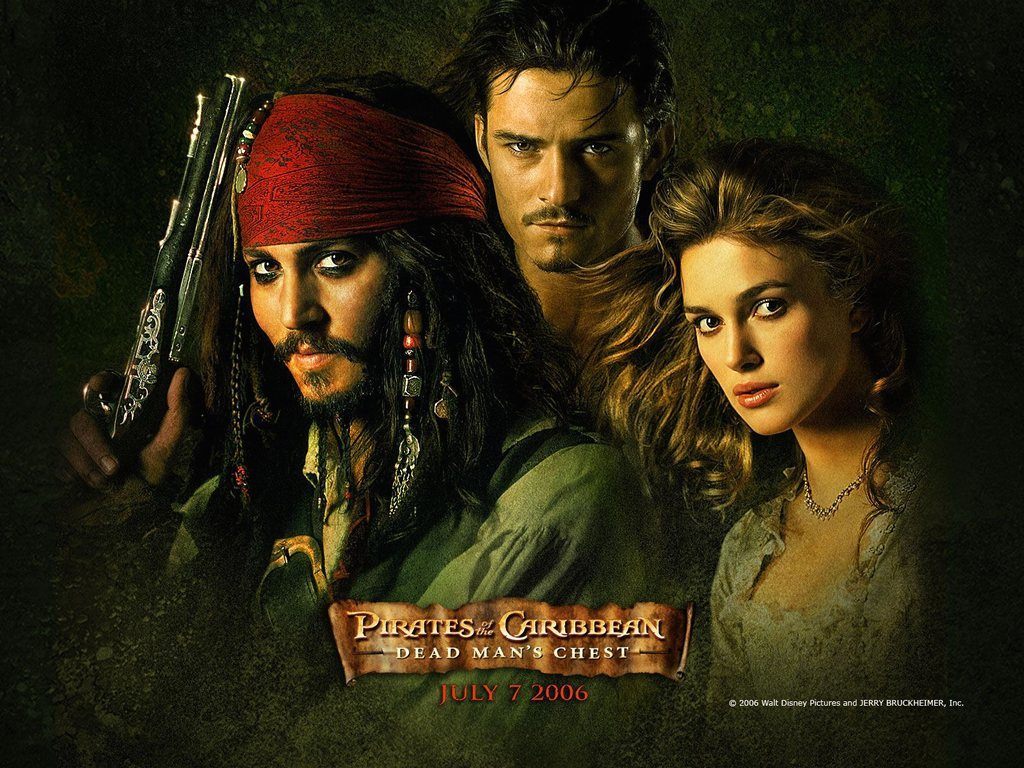 Pirates of the Caribbean: At World’s End

Lord Beckett gains power over Davy Jones, and with the help of Jones’ ship, the Flying Dutchman, he is now executing his plans to extinguish piracy forever. To stand against the East India Trading Co., Will, Elizabeth, Barbossa, and the crew of the Black Pearl set out to rescue Captain Jack Sparrow from Davy Jones’ Locker. As one of the Nine Pirate Lords, Jack is needed in order to summon an ancient goddess with the power to defeat Beckett’s forces.

Pirates of the Caribbean: On Stranger Tides

Captain Jack Sparrow is on a quest to find the fabled Fountain of Youth and crosses paths with a former lover, Angelica. She forces Jack aboard the Queen Anne’s Revenge, a ship captained by the infamous pirate Blackbeard, Angelica’s father. Both are also in search of the Fountain; Angelica to save her father’s soul, Blackbeard to escape a prophecy of his demise at the hands of a one-legged man. Joining the hunt is former pirate captain Barbossa, now a privateer in King George II’s Navy, who is in a race against the Spanish for the Fountain.

Pirates of the Caribbean: The Curse of the Black Pearl

Pirates of the Caribbean: At World’s End

Pirates of the Caribbean: On Stranger Tides

Why I Love Pirates of the Caribbean…

I hope that you enjoyed reading about one of my favourite Disney movies!
Day 90 of #100DaysOfDisney is done – 10 to go!
Come back tomorrow for another Disney related blog post!