I can’t quite believe we are in touching distance of going to Walt Disney World! One of the first places I make a beeline for at Disney Springs (formerly Downtown Disney) is the Disney’s Days of Christmas store to buy new Christmas ornaments! We always buy one with the year that we visit, and several others. One of my favourites are the Mickey Ears Christmas ornaments. I’ve got several already – for Halloween (the store doesn’t just sell items for Christmas!) – but I don’t think I have a single one for the holiday season. I must rectify that post haste! You can also buy them on the DisneyStore.com, but annoyingly, not on the UK site.

Here is a selection of 25 that are all just darling. They are $24.95 each, but whenever we have been, they sell them 3 for 2, so it would be rude not to buy at least three!

My three favourites from this bunch are: Captain Jack Sparrow/Pirates of the Caribbean, Jack Skellington Santa, and Snow white. Which are your faves?

And here are some of my collection of Halloween Mickey Ears ornaments, since it’s Halloween season as I write this post! 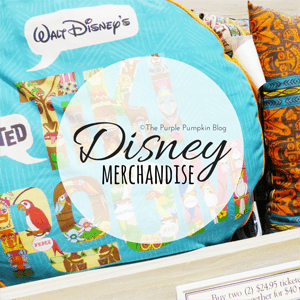