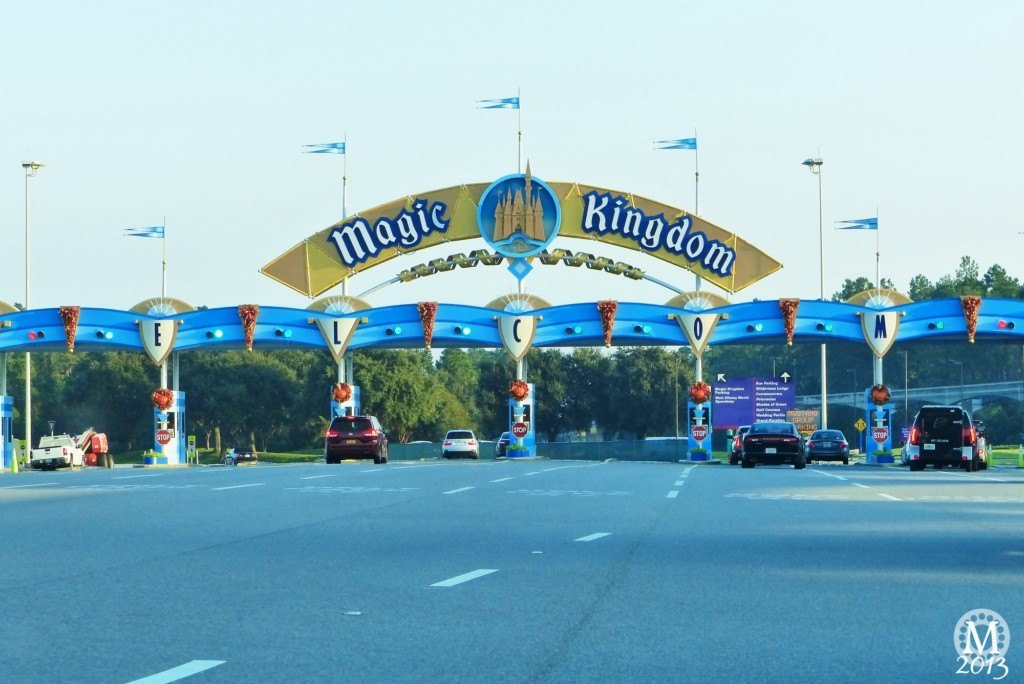 There are lots of, what I class as kiddies rides in Magic Kingdom – we do a lot more sightseeing here! There are plenty of things we haven’t ridden or seen, so rides are not the biggest focus for me on this trip. I’ve already said to my boys (hubs and son!) to go on rides if i can’t get on them, that I’m quite happy walking about on my own whilst waiting for them!