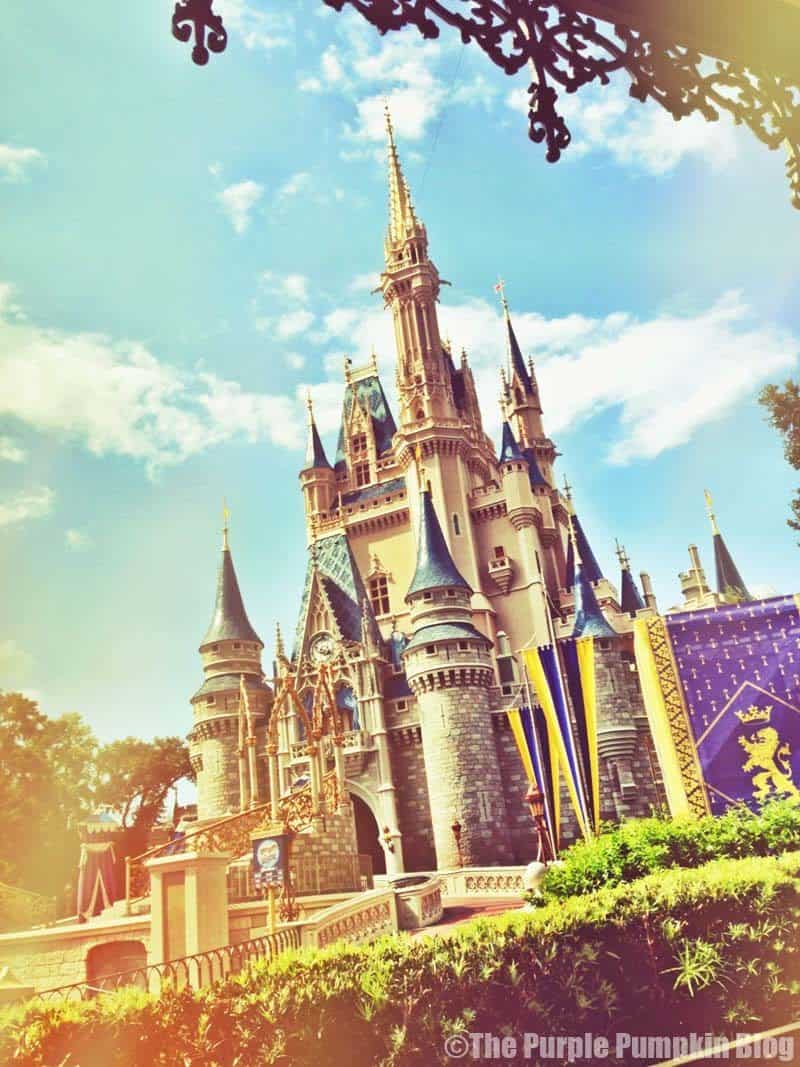 On the 1st October 1971, Magic Kingdom, Disney’s Contemporary Resort, and Disney’s Polynesian Resort opened their doors to the public, making them the first pieces of the Walt Disney World that we all know (and love!). Happy birthday Walt Disney World – 44 today!

Here are 44 facts about Walt Disney World + Magic Kingdom – The Most Magical Place on Earth! 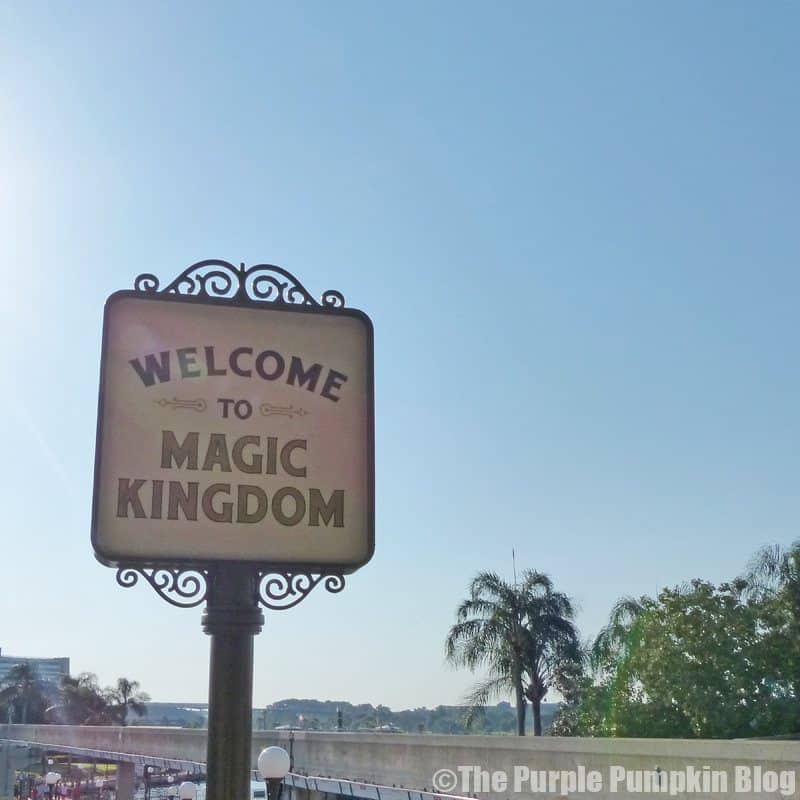