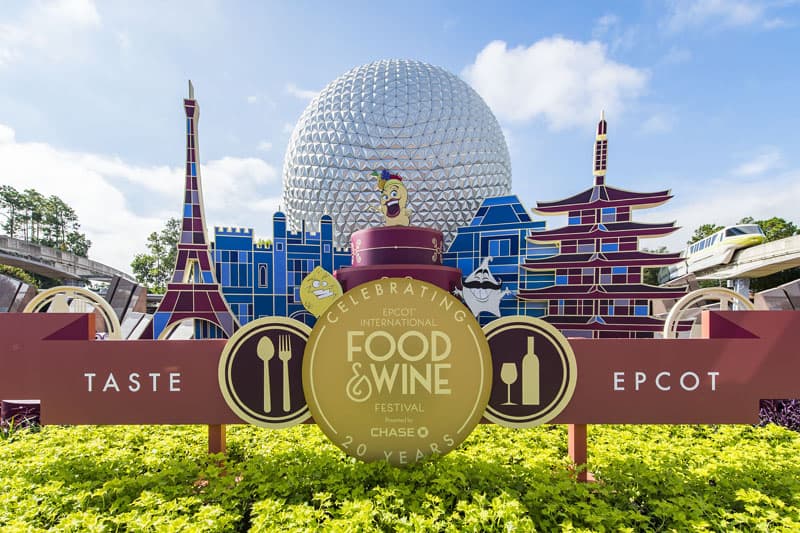 Since we have never been to Orlando during the autumn season, we have no clue what it is really like to go to this event, but we’ve done plenty of reading online, and deciding what we would like to try when we are there. We plan on spending 3 days at the festival, and on one of the days, we are going to be seeing Boyz II Men, as part of Eat to the Beat concerts.

I can only but pass on the information I’ve found online about the festival, and of course, once we have been, and tried it out for ourselves, I’ll be able to write about it from our point of view in our next trip report: Halloween In The Wilderness 2015! 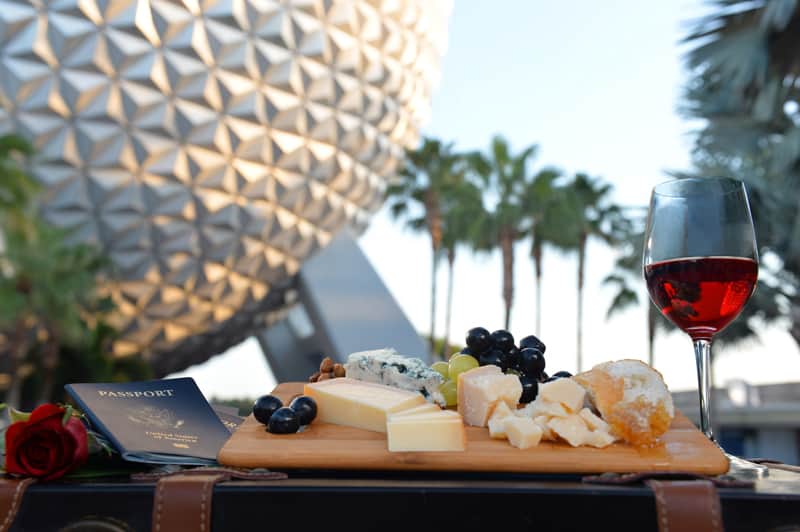