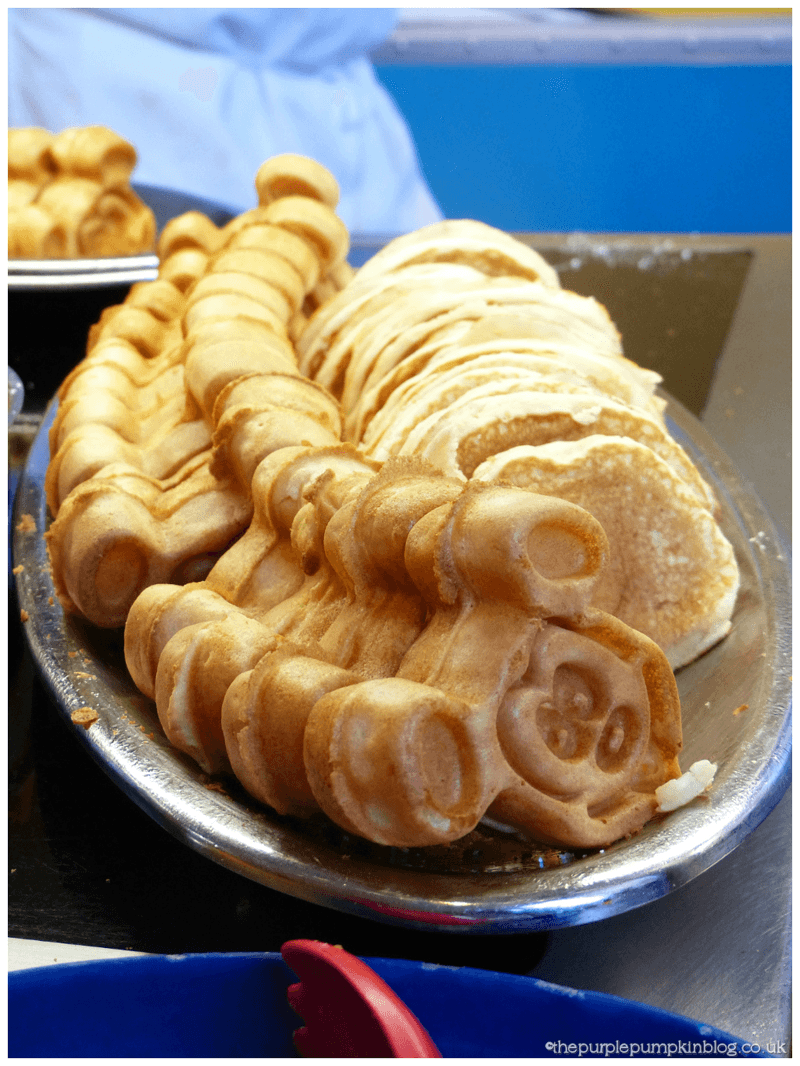 Where We’ll Be Dining!

I know, I know, I’ve fallen behind with both my pre-trip report 2015 and my Dine Around Disney 2014 trip report, I’m going to my very best to get them both finished by the time we got to Orlando in October, I hate leaving things unfinished!

If you’ve read my current trip report, you’ll know that we did the Deluxe Disney Dining Plan (DxDDP). It worked well for us a family, and we had some fab meals at the Disney restaurants.

We are a bit of a foodie bunch, so being able to not have to worry about cost when dining out was great! To give you an idea, I paid $1,871.10 to upgrade from the free Disney Dining Plan (DDP) that we received with our resort booking to the  DxDDP. After adding up what we spent on meals and snacks, even we were shocked… $4,690.56, so I would say we got our moneys worth!

Since we are staying onsite (again) we have decided (again) to upgrade. Naturally, prices go up, so this year it has cost us $2086.38 to do so. I’m confident we’ll “make our money” back, but that’s not why we do it. We like not having to worry about menu prices, the ability to spend our credits at Signature restaurants, and having 2 snack credits a day – which last year we mainly spent on things to bring home. 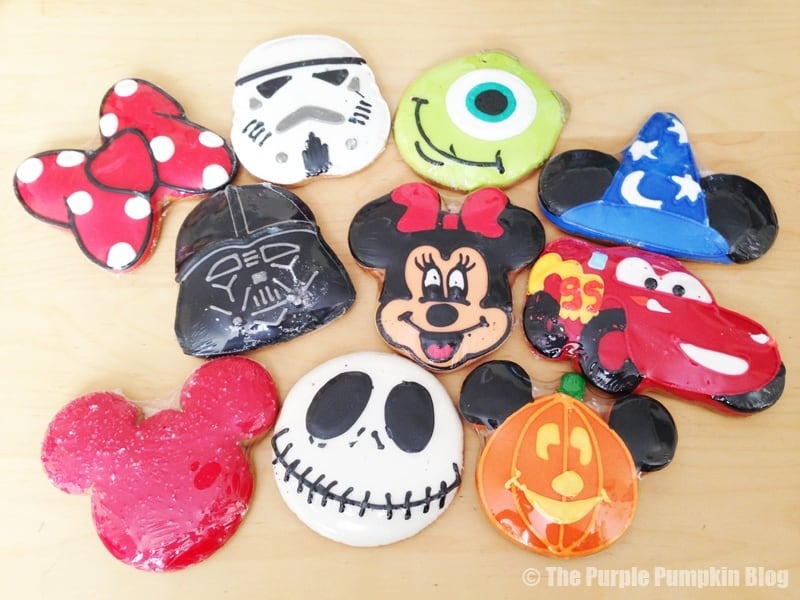 We also happen to be in Orlando for the Epcot Food & Wine Festival, so I imagine we’ll be using snack credits where we can, to eat around the world, and we’ve set aside a couple of days to do just that, with just 1 sit-down meal for that day.


We booked our Advance Dining Reservations (ADRs) back in April, but I recently started changing some around to fit in with the pcot Food & Wine Festival. These changes were so that we could Eat to the Beat and see Boyz II Men; the announcement of the dates of the Osborne Lights at Hollywood Studios, meant another swift change so we could be in that park on that day; The Garden Grill at Epcot is now open for breakfast on our last day, so another change there! Oh, and I found out that The Boathouse at Downtown Disney accepts dining plan so I got in there too since it is brand new!

Here is the final list… we’ve gone for a mixture of places we’ve dined before and a couple of new ones. We’ve also not booked as many breakfasts, as we found ourselves getting really tired of breakfast food, which is pretty much the same across the board. Even with everything booked, we still have 24 credits left, but they are likely to end up being used on Counter Service, as last year, we found that some days we were actually hungrier than others!

Enough of the waffle (hehehe) here are The Pumpkin’s dining reservations for Halloween in the Wilderness 2015! The ones marked with an asterisks (*) are places we have eaten in before.

I think we’ve got a good mix of different cuisines and restaurants, and we’ve had the benefit of being able to choose some of our favourite signatures to go back to this year which we are looking forward to!

I should also mention that we have 2 nights where we will be eating off site, as we’re staying at Art of Animation at the start of our hols – a late addition! So we’re likely to go to one of our favourite places – Bahama Breeze (and so I can order their coconut shrimp and their banana nut bread supreme which are both delish!). Not sure about the other meal times we have to fill yet though – we’ll just wing those!

Have you dined in any of the Disney restaurants I’ve listed?