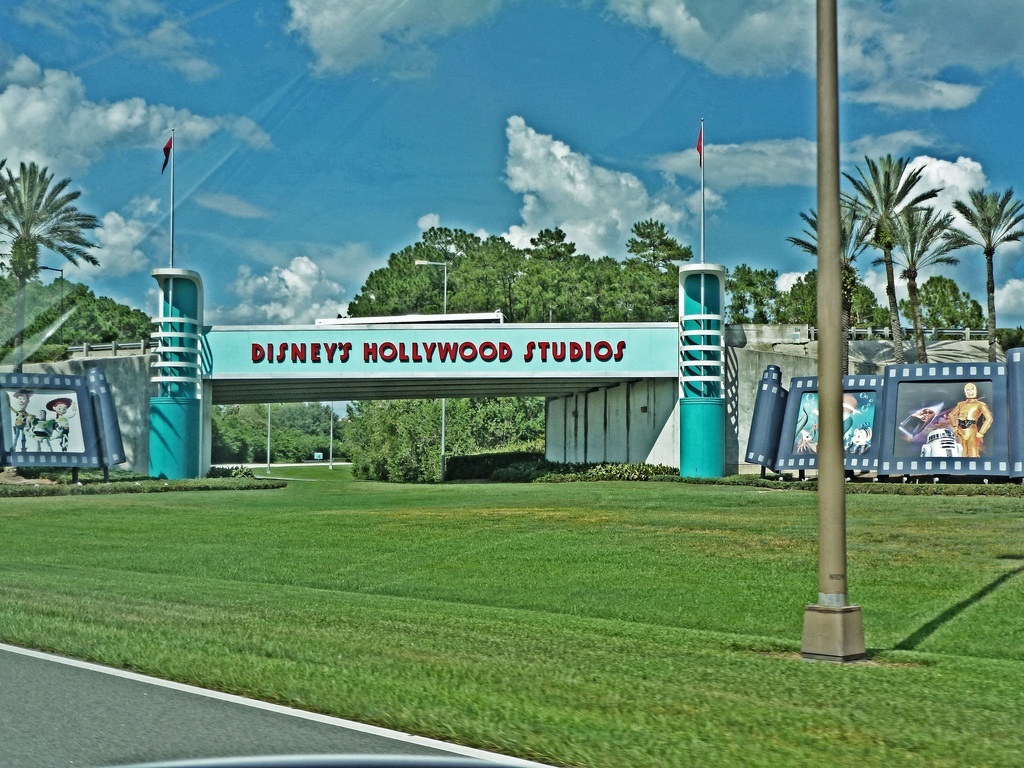 The only ride I really care about in Disney Hollywood Studios is Star Tours, and with it being a seat belt, I am hoping that I’ll be okay. I would love to try Tower of Terror (another seat belt) and Rock ‘n’ Roller Coaster – but that has an overhead harness and I am guessing that will be a no-go for me. There are two special events at DHS this year, Frozen Summer Fun with an ice-rink (I used to love ice skating when I was younger, it’ll be one of the first things I do again, when I finally lose weight!), a special fireworks display and a sing-a-long, amongst other things. There is also a hard ticketed event – Villains Unleashed, which I’m going to have to save stamina for to last the whole night. Gosh, when I write this all out, it makes me so regretful for not trying harder. Oh well…here’s the ride and attraction list…