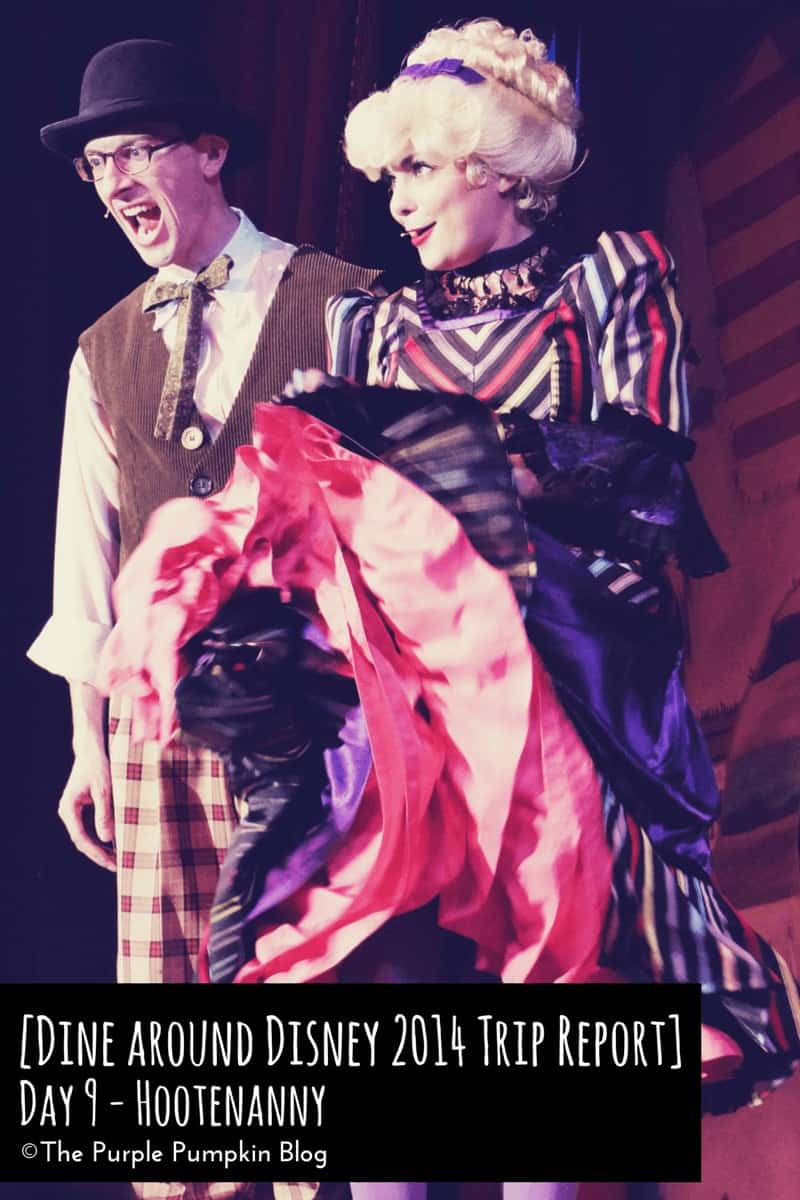 After somewhat of a lie in today, we decided to take a boat trip to Downtown Disney from Old Key West, hang out for a while, have some lunch, do a bit of shopping and then just hang out until the Hoop-Dee-Doo Revue dinner show at Fort Wilderness in the evening.

We got on the boat at the dock at Old Key West – it’s a really lovely ride, about 20 minutes maybe? There isn’t too much to say, so I’ll just say it with photographs! 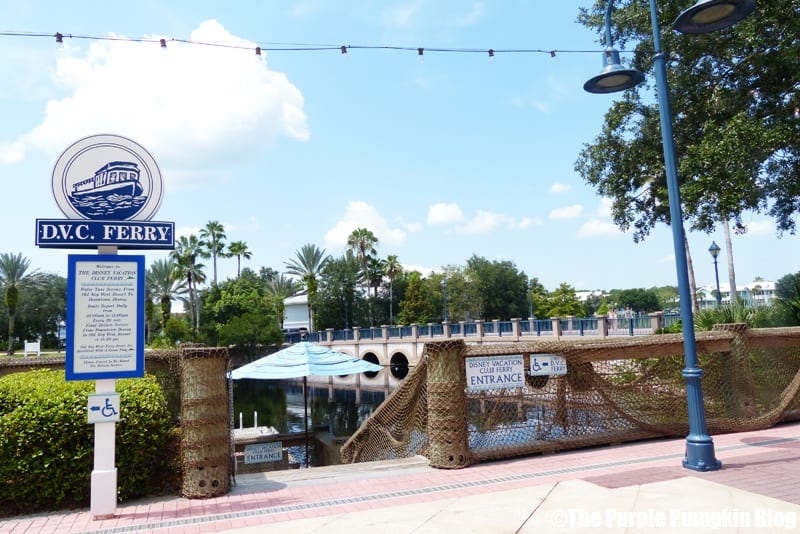 Another holiday went by and we still didn’t go on Characters in Flight! But here are some photos of this balloon instead! Perhaps we’ll actually get to go on it on our next trip.

We didn’t have an Advance Dining Reservation for Fultons Crab House, just decided once we were in Downtown Disney that this is where we wanted to try for lunch. As it was early lunchtime it was pretty much empty so we got a table straight away.

Our waiter, Mo, was from the UK, so we had a good old chat with him, and since it was quiet, he was able to spend this time talking with us. We ordered some drinks and took a look at the menu.

Since we had paid to upgrade to the Deluxe Disney Dining Plan, we didn’t want to really have to purchase anything off plan, however, I was getting seriously bored of coke and iced tea, so I ordered a non-alcoholic cocktail, which, if I recall, the waiter was able to get on the plan for us – I just couldn’t have a refill as you would with fountain drinks.

According to the bill, my drink was called Sunset Punch. I wish I could tell you what was in it, but I really can’t remember, and, as I’ve mentioned before, my note taking for this trip was, erm, none! After studying the extensive menu, we made our selections, and this is what we had…

Now, as much as hubs and I enjoy seafood, neither of us wanted to try the oysters, so we asked that they be left off our sharing platter. We had extras of everything else instead! Our waiter was very helpful and demonstrated how to remove the meat from the crab legs.

All the seafood was delicious, fresh and tasty. We especially enjoyed the ahi tuna.

Liam loved the lobster corn dogs – which were juicy pieces of lobster in a corn batter and deep fried. He tried lobster for the first time on our very first visit to Orlando back in 2011, and Florida is the only place he’ll eat it!

Our main course seafood was every bit as delicious as our appetizers. Liam decided to have a burger – one course of fish was enough for him!

Mo (our waiter) kindly shelled the lobster for me (I really didn’t want fishy hands for the rest of the day!) but Steve was okay with removing the meat from the king crab legs on his own.

There is always room for dessert! And since the meal was quite light, we all had dessert at the table (instead of taking it away, like we have done on some occasions!) I pinched the cherry from Liam’s cookie sundae, which is why it’s in some of the photos and not in others.