D23 is the official Disney fanclub, with the D standing for Disney (obvs!) and the 23 standing for 1923, when Walt Disney left Kansas City for Hollywood and pursue his dreams. The rest, I guess, is history. D23, founded in 2009 is best known for its biennial exposition event, D23 Expo.

The fourth D23 Expo was held on August 14–16, 2015 at the Anaheim Convention Center in Anaheim, California, and for today’s #100DaysOfDisney I’m going to share the upcoming animated movie announcements from Disney Animation Studios and Pixar Animation Studios.

This post is possible thanks to information from attendees of D23 who shared the video information on YouTube, and to IMDB for synopsis and release dates. I am so excited for all of these films; but especially Finding Dory for the great cast, and Moana to see the beauty of the South Pacific and meet the newest Disney Princess! 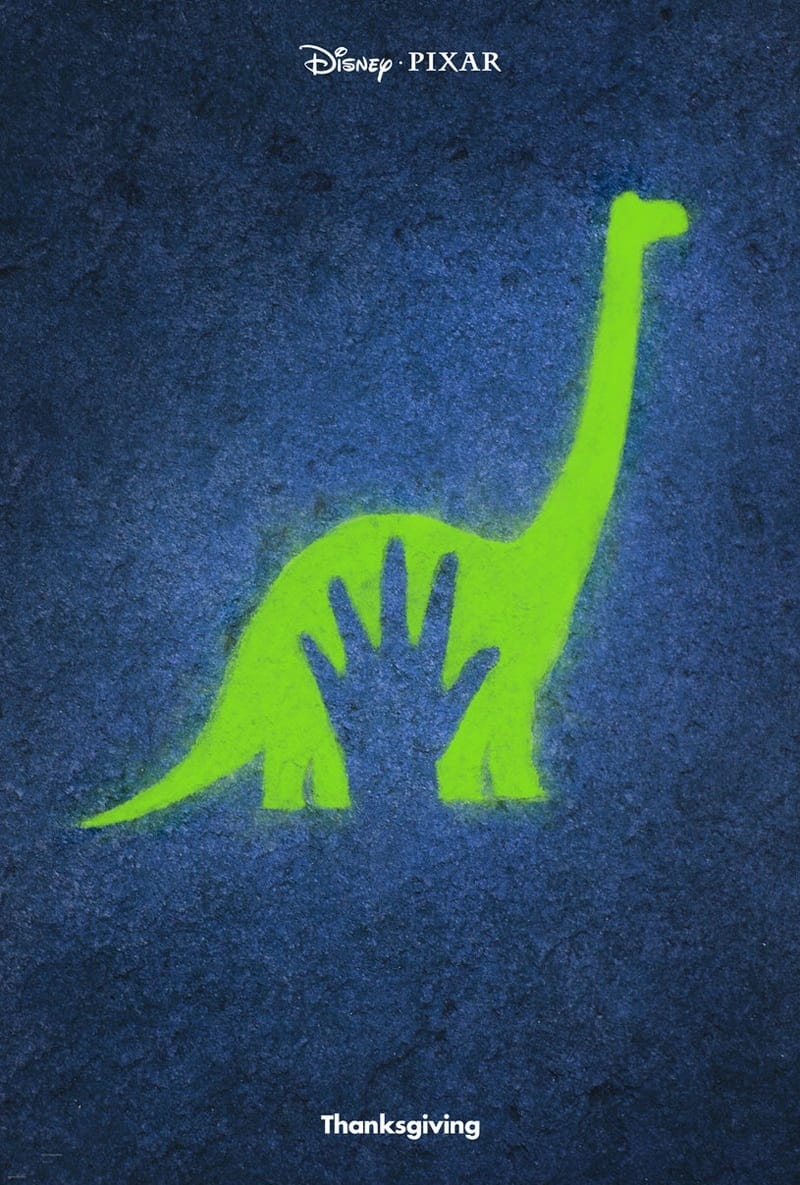 The friendly-but-forgetful blue tang fish reunites with her loved ones, and everyone learns a few things about the true meaning of family along the way.
Walt Disney Pictures & Pixar Animation Studios
Release Date: June 2016 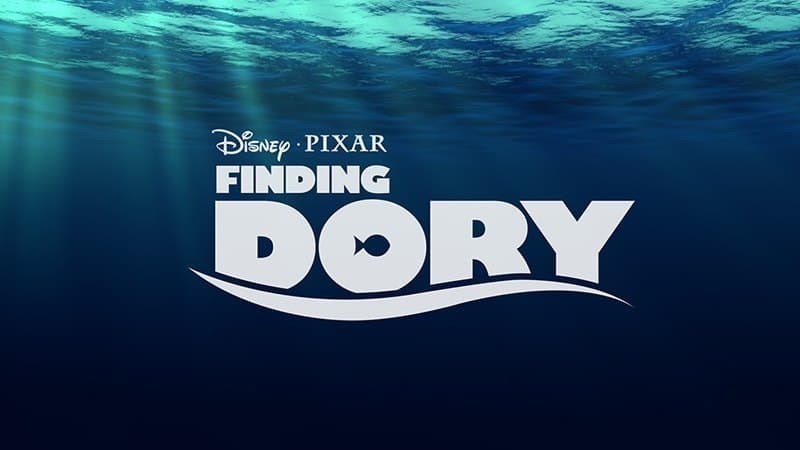 In the animal city of Zootopia, a fast-talking fox who’s trying to make it big goes on the run when he’s framed for a crime he didn’t commit. Zootopia’s top cop, a self-righteous rabbit, is hot on his tail, but when both become targets of a conspiracy, they’re forced to team up and discover even natural enemies can become best friends.
Walt Disney Animation Studios & Walt Disney Pictures
Release Date: March 2016 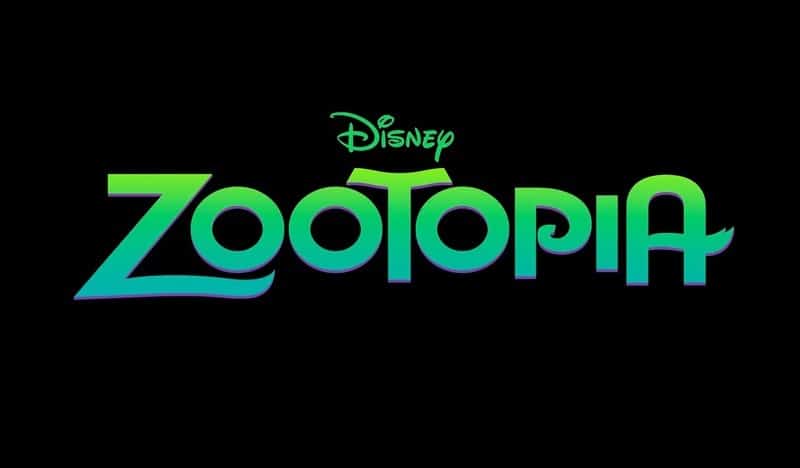 A young woman uses her navigational talents to set sail for a fabled island. Joining her on the adventure is her hero, the legendary demi-god Maui.
Walt Disney Animation Studios & Walt Disney Pictures
Release Date: December 2016

Woody and Buzz go on an adventure to find the one toy who was given away… Bo Peep.
Walt Disney Pictures & Pixar Animation Studios
Release Date: July 2017

Coco will be about a Mexican boy Miguel who is “a spirited 12 year-old growing up with a big family in rural Mexico.” Miguel will discover a generational mystery revolving around Dia De Los Muertos that will “forever [change] his fate.”
Walt Disney Pictures & Pixar Animation Studios
Release Date: 2017

Disney’s version of Jack and the Beanstalk. Set in Spain during the Age of Exploration, the film follows Jack as he discovers a world of giants hidden within the clouds. He hatches a grand plan with Inma, a 60-foot-tall, 11-year-old girl, and agrees to help her find her way home.
Walt Disney Animation Studios & Walt Disney Pictures
Release Date: 2018