Welcome to Day 11 of 100 Days of Disney here on The Purple Pumpkin Blog! Be sure to check out all of the other posts in this series, and if you would like to share your own Disney blog posts or pictures, make sure you check out the #100DaysOfDisney Link Party!

Big Thunder Mountain Railroad is a mine train roller coaster in Frontierland at Magic Kingdom in Walt Disney World. The ride is also at Disneyland California, Disneyland Paris and Tokyo Disneyland. It’s a fast, thrilling ride with small drops going in and around Big Thunder Mountain, which in itself is a spectacular sight!

This ride is one of the three mountains at Magic Kingdom, the other two being Splash Mountain (which is next to Big Thunder Mountain), and Space Mountain which is in Tomorrowland. 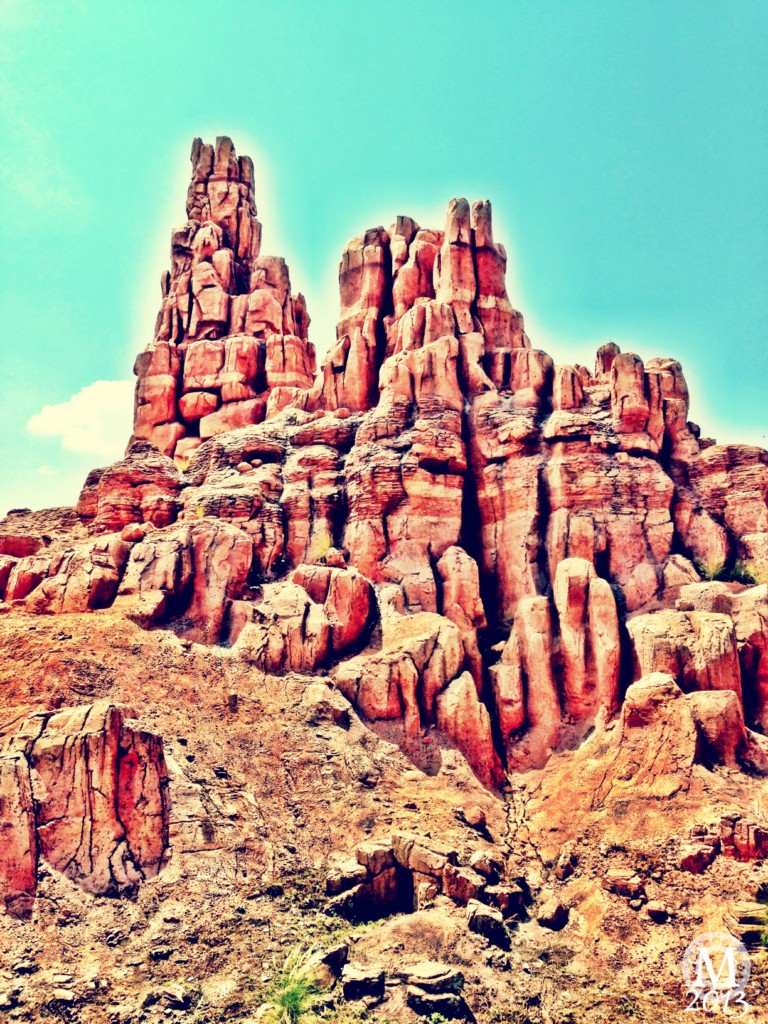 A Fastpass is pretty much required for this ride – lines here are often very long, we waited a good hour if not more when we went on it – but it was worth the wait as it was such a fun ride! It is designed to be a family ride, but there are moments of darkness and it can be a bit bumpy at times too – hold on tight! 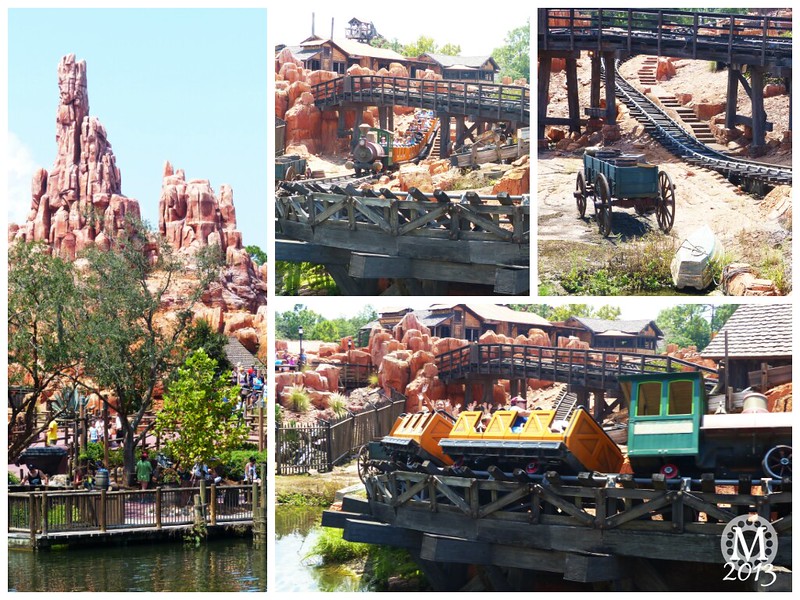 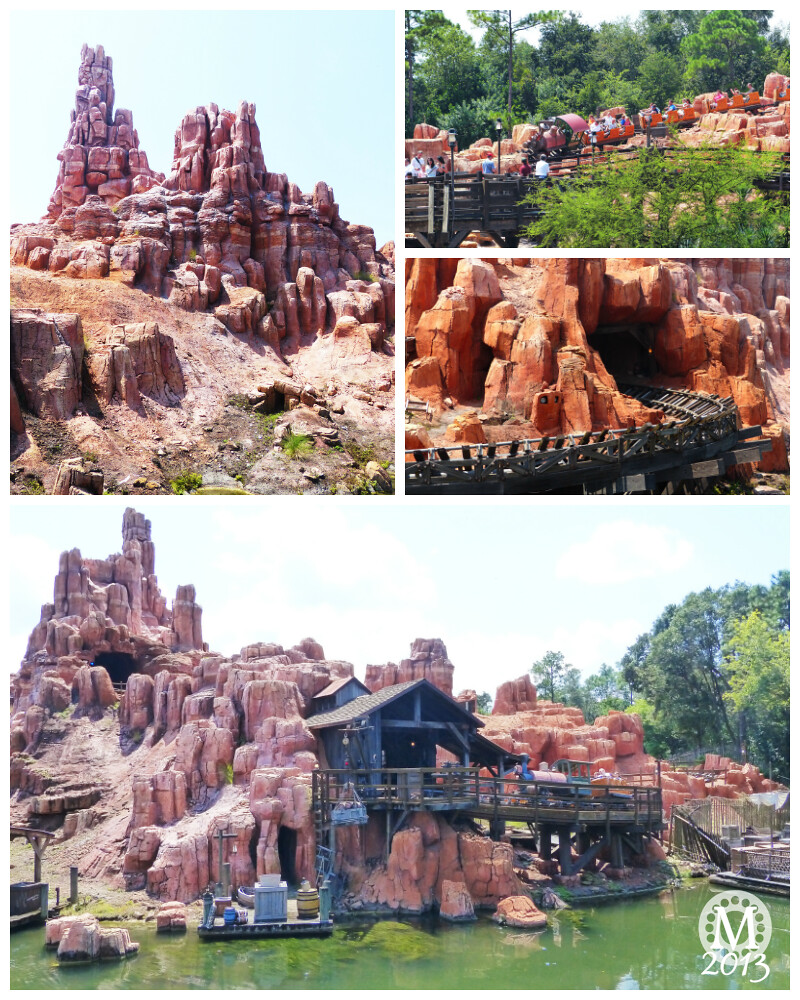 Legend has it that a supernatural force dwells within the mountain. When gold was first discovered in the 1850s, a mining company was established. But soon, eerie things began to occur. Miners heard ghostly sounds, cave-ins became frequent and equipment mysteriously failed. Trains would take off and race through the mine and around the mountain driverless! Word got out that the mine was haunted and Big Thunder became another ghost town.

Years later, when eyewitness accounts had faded into folklore, new prospectors resurrected the Mining Company and began blasting into the spooky mountain once again. But as the new settlers became aware, some legends turn out to be true.

I hope that you enjoyed reading about Big Thunder Mountain Railroad!
Day 11 of #100DaysOfDisney is done – 89 to go!
Come back tomorrow for another Disney related blog post!