Beauty and the Beast 81/#100DaysOfDisney

Home » Everything Disney » Beauty and the Beast 81/#100DaysOfDisney 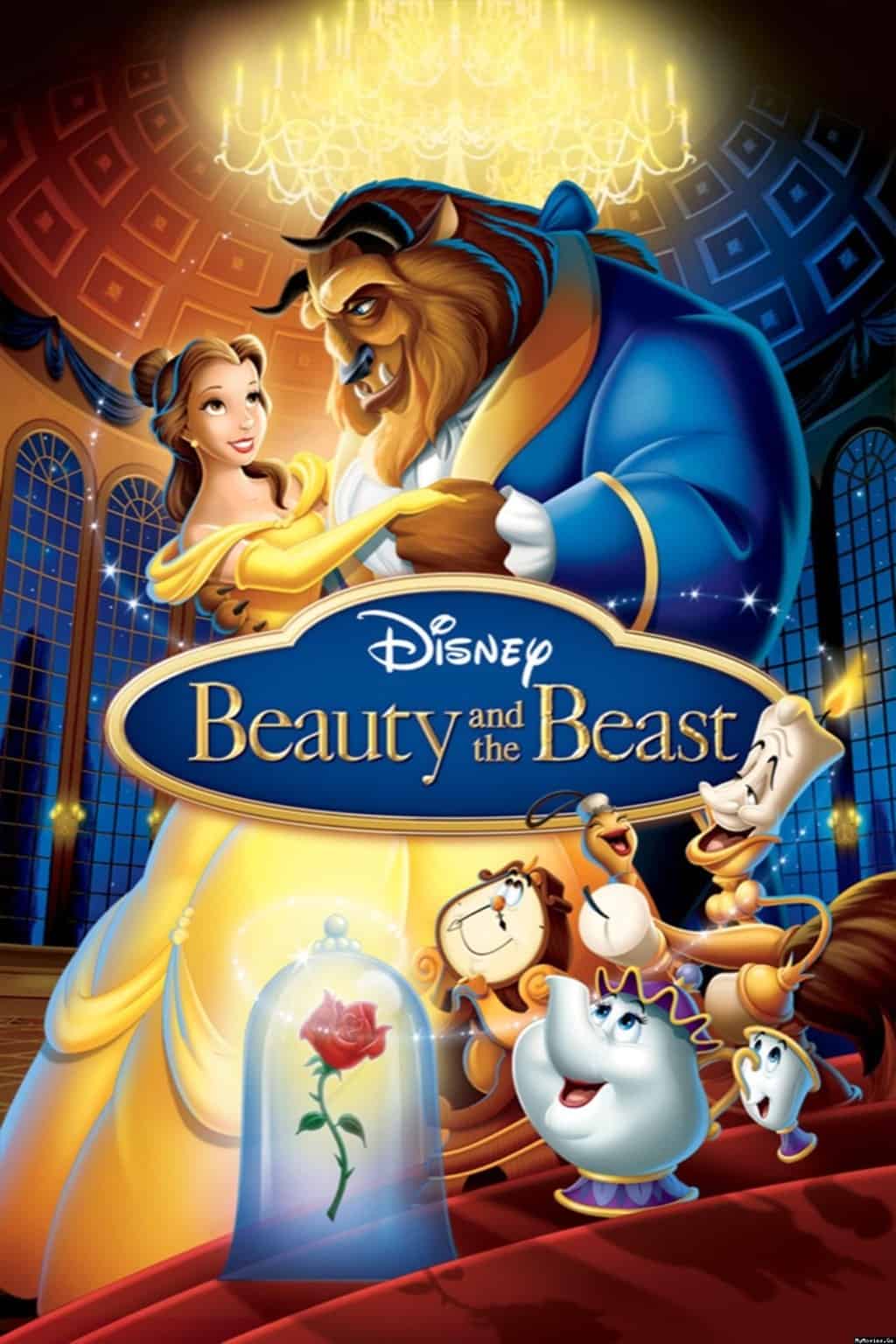 Once upon a time, in a faraway land, a young prince lived in a shining castle. Although he had everything his heart desired, the prince was spoiled, selfish, and unkind. But then, one winter’s night, an old beggar woman came to the castle and offered him a single rose in return for shelter from the bitter cold. Repulsed by her haggard appearance, the prince sneered at the gift and turned the old woman away. But she warned him not to be deceived by appearances, for beauty is found within. And when he dismissed her again, the old woman’s ugliness melted away to reveal a beautiful enchantress. The prince tried to apologize, but it was too late, for she had seen that there was no love in his heart. And as punishment, she transformed him into a hideous beast and placed a powerful spell on the castle and all who lived there. Ashamed of his monstrous form, the beast concealed himself inside his castle, with a magic mirror as his only window to the outside world. The rose she had offered was truly an enchanted rose, which would bloom until his 21st year. If he could learn to love another, and earn her love in return by the time the last petal fell, then the spell would be broken. If not, he would be doomed to remain a beast for all time. As the years passed, he fell into despair and lost all hope. For who could ever learn to love a beast?

Belle is bored by her mundane village life, and seeks excitement. Everyone in the village thinks she is a bit strange – except for her father, Maurice, and an arrogant, vain, and muscular hunter called Gaston, who only has eyes for Belle, but she repeatedly knocks back his advances.

Maurice, and his horse, Phillipe, become lost in the forest one day. After being chased by a pack of wolves, Maurice stumbles upon a castle – home of the Beast. He seeks refuge, and inside he meets Lumière the candlestick, Cogsworth the clock, Mrs. Potts the teapot, and her son Chip the teacup, all servants, under the spell. But Beast throws him into the dungeons. Phillipe leads Belle back to the castle where she offers to take her father’s place as prisoner. The Beast agrees, and Maurice heads back to the village to seek help to rescue his daughter. No one wants to help.

Belle refuses to have dinner with the Beast, and wanders into the forbidden West Wing, whilst being taken on a tour of the castle by Cogsworth. The Beast chases her off in frustration. into the forest, where Belle encounters a pack of wolves. The Beast rescues her, and she tends to his wounds, thanking him for saving her life. He begins to fall in love with her, but knows that she would probably never fall in love with him.

While sharing a romantic evening together, Belle says how she misses her father, so the Beast presents her with a magic mirror, which shows her father dying in the woods, trying to find her. She says she must go to help him, and the Beast agrees, and releases her as his prisoner. He gives her the mirror to remember him by.

Belle finds her father, and they go back to the village. To prove that her father is not insane (as the village all thought when he returned from the castle) she shows the Beast in the magic mirror. Belle realises she has fallen in love with the Beast… Gaston gathers the villagers to go and kill the Beast, convincing them that he is man-eating monster, and locks Belle and Maurice in the basement.

Having stowed away in Belle’s baggage, Chip helps to free her and her father, and they rush to the castle to save the Beast… but will they be too late?

Belle: [singing] I want adventure in the great wide somewhere. / I want it more than I can tell. / And for once it might be grand / To have someone understand / I want so much more than they’ve got planned…

Beast: I want to do something for her… but what?
Cogsworth: Well, there’s the usual things: flowers… chocolates… promises you don’t intend to keep…

Lumiere: Ma chère mademoiselle. It is with deepest pride and greatest pleasure that we welcome you tonight. And now, we invite to relax, let us pull up a chair, as the dining room proudly presents… your dinner.

Why I Love Beauty and The Beast