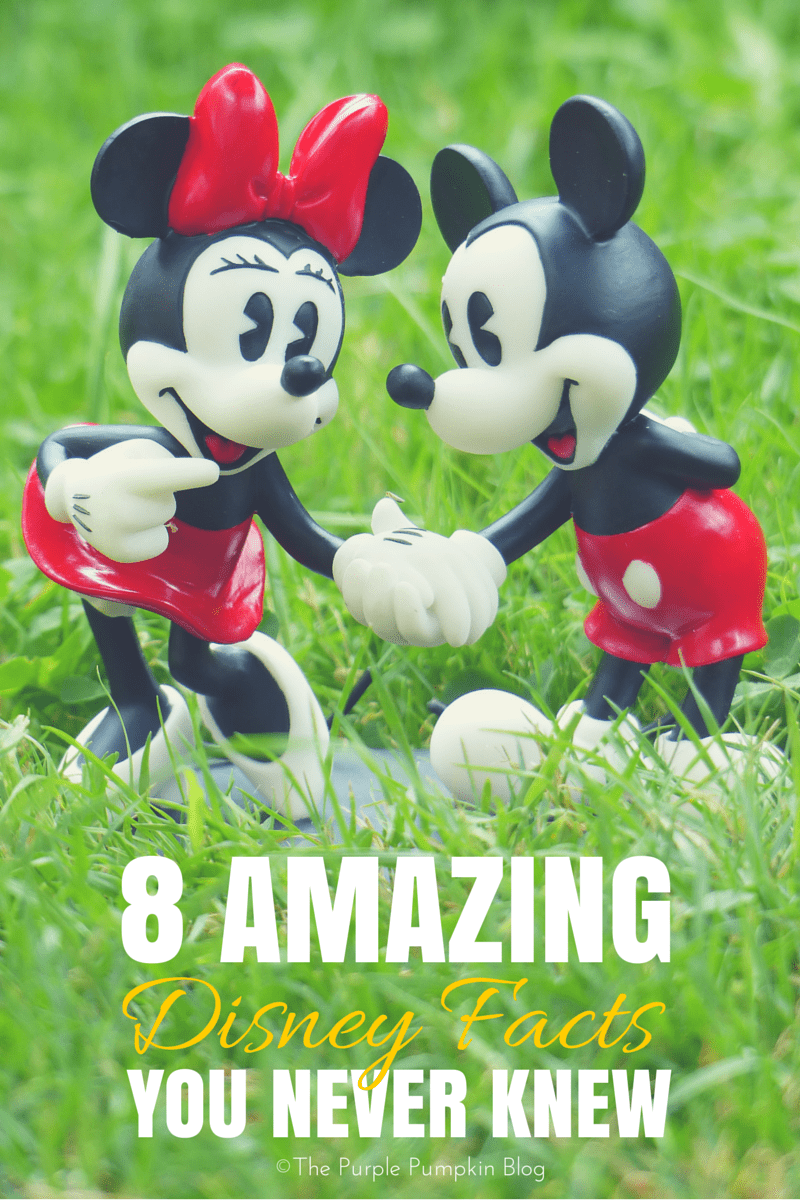 If you’re a huge Disney fan (and you know that I am!) you probably think you know everything there is about the much-loved studio and its founder itself. Well, check out these eight amazing Disney facts below and see if you really do know it all – or can pick up some fun new facts to share with your like-minded friends:

Yes, the mastermind behind TV shows such as Buffy the Vampire Slayer, Firefly, and the first two Avenger films dabbled in the world of Toy Story and was actually the creator of the cowardly dinosaur Rex. He is also the genius behind the classic line: ‘You sad, strange little man.’ 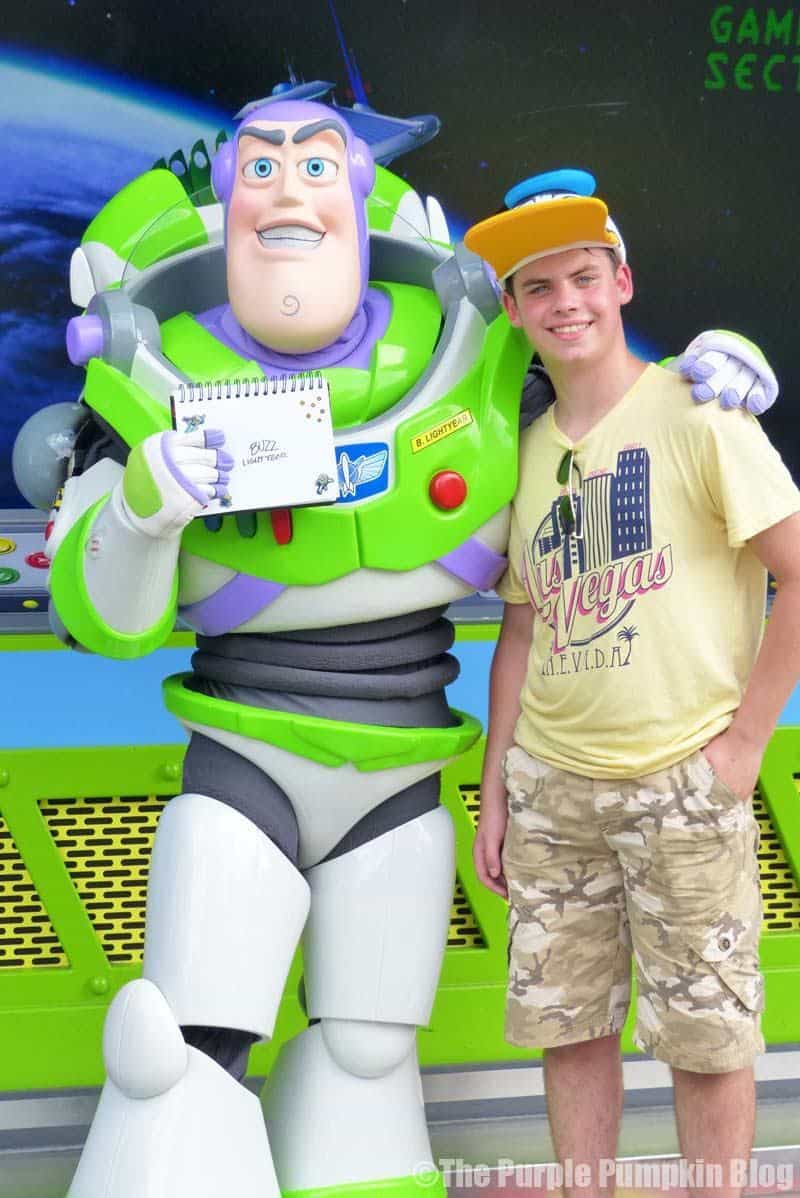 Considered one of the most popular souvenirs, these hats are worn and well loved by tourists all over when visiting the Disney parks. I have several pairs, including a pair of Minnie Mouse ears that you can see me wearing whilst I’m meeting Eeyore at Crystal Palace, and an Poison Apple pair that I wore for Villain’s Unleashed last summer! No doubt I’ll be adding to my collection on our next visit! 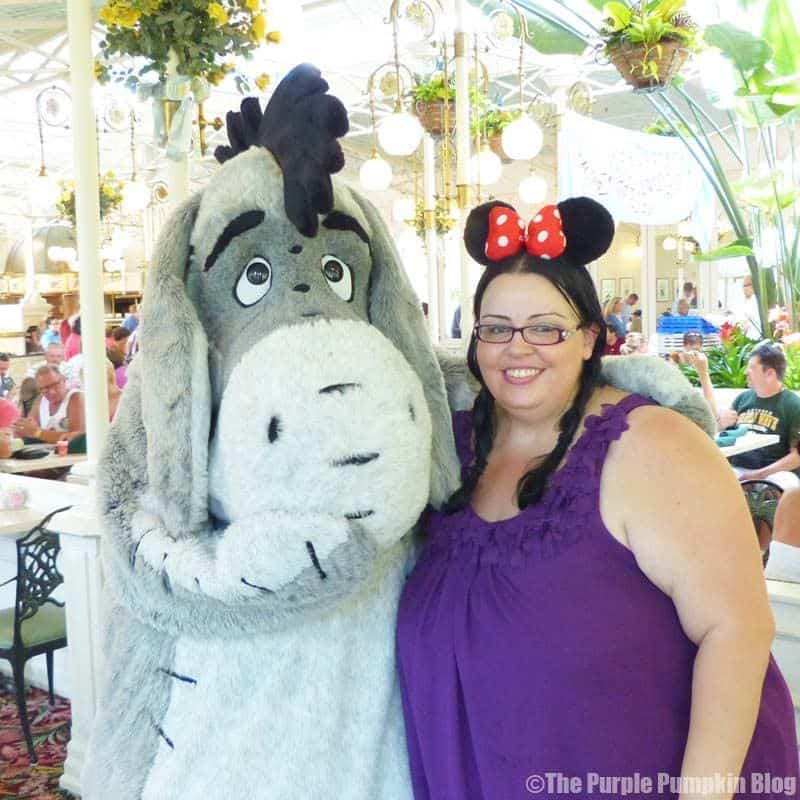 There’s a whole load of other merchandise sold by Disney too. Frozen pushed the company’s revenue for the first quarter of 2015 up by 9% simply because of merchandise, selling millions of branded items, such as the ones you can find here.

Or at least a very convincing fake. For years there has been speculation, with many people claiming that when the ride first opened back in 1967 the ‘imagineers’ at Disney decided they would use real skeletons, instead of poor looking fake ones. Apparently these were obtained from the UCLA medical centre and were returned later but one skull remains, and now sits happily in the treasure room, which you see at the beginning of the ride.

That’s if you know her better as Samara Morgan, the creepy girl from The Ring. You’d never think they were the same person, right?!

He is apparently known as Yen Sid, but read the name backwards and it might feel a little more familiar.

In an interview, legendary singer and icon Jodi Benson admitted that she was ready to quit the film when she heard there were plans to cut the song. Apparently, the Chairman of Walt Disney Studios at the time, Jeffrey Katzenerg, believed the song was boring, simply because a child dropped their popcorn in a test screening.

… 6.2 limbs and 3.7 eyes per character, to be exact. The team behind the film also said that hair and clothing was difficult; the big, blue loveable Sully had 5.5m pieces of hair to animate and this was made even harder when he donned a t-shirt.