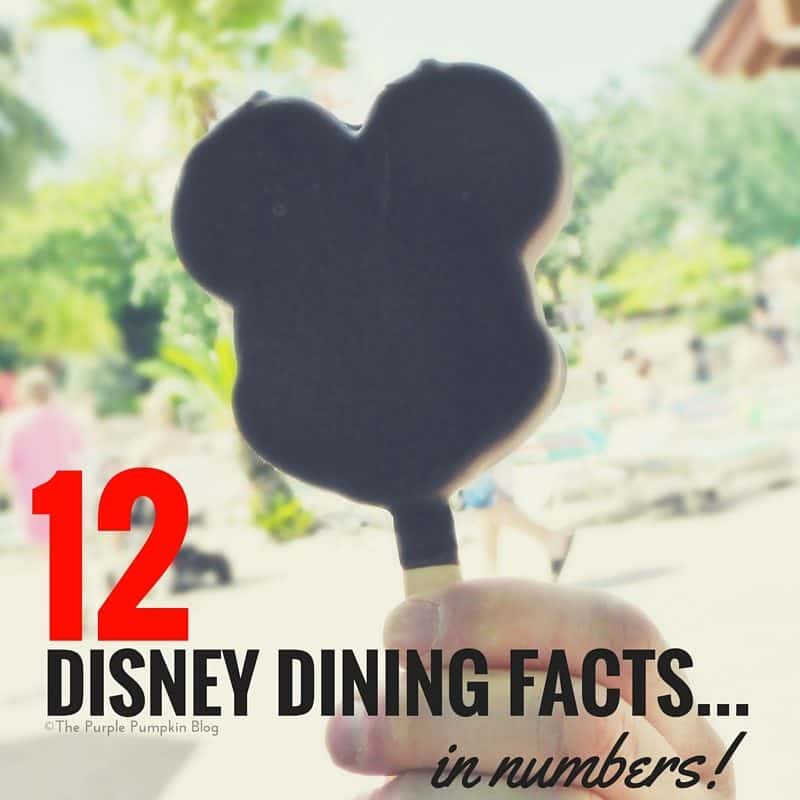 A holiday to Walt Disney World isn’t just all about the Mouse and the rides, oh no, there is the food! Some say it’s a theme park all in itself when it comes to Disney Dining, and I’ll be inclined to agree. When it comes to planning our holidays to Orlando, we spend a fair amount of time deciding which restaurants we want to eat at, and which snacks we want to buy! I mean, come on, I named our last visit Dine Around Disney! So here are 12 fun Disney dining facts… in numbers, because, numbers are impressive, and you won’t believe some of them! 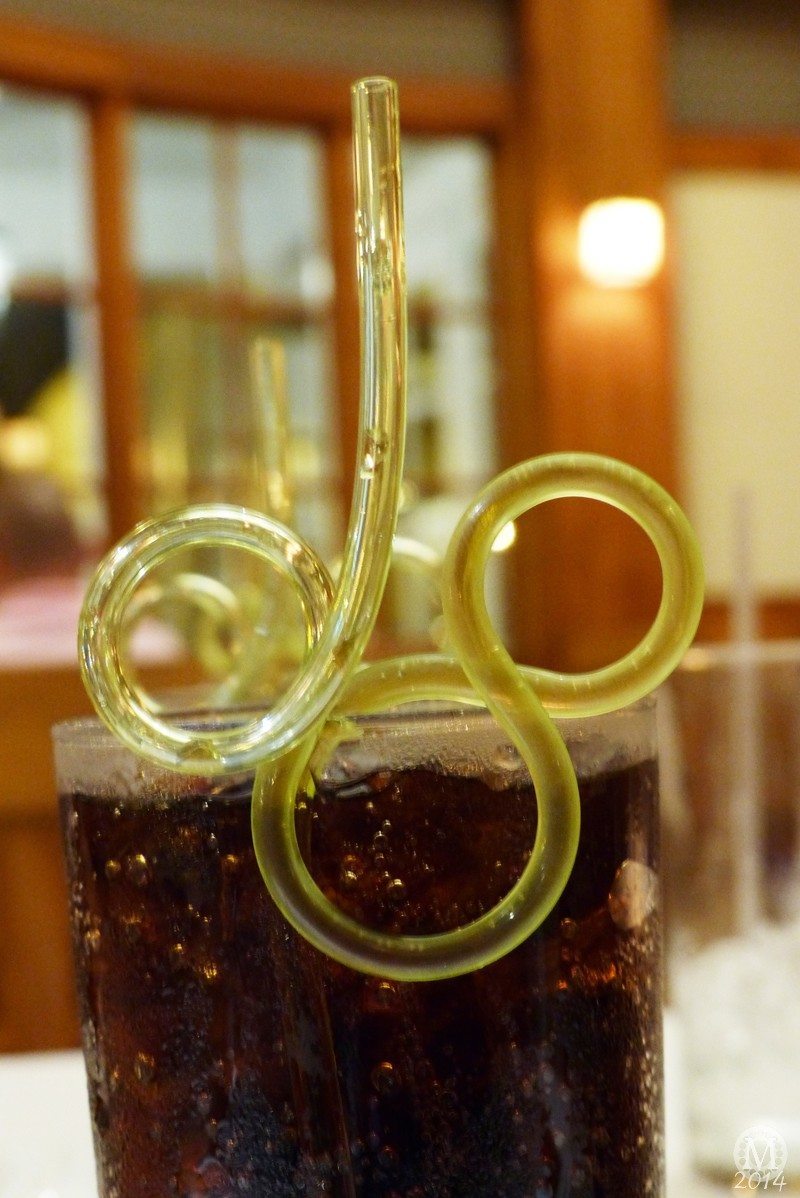 There are more than 475 places to dine across Walt Disney World Resort including full-service and quick-service restaurants and portable food carts.

In all, more than 6,000 different food items are available.


Along with 13 million bottles of water.

More than 30 tons of fruits and vegetables grown at The Land pavilion at Epcot are served in Walt Disney World restaurants.

63,000 Cobb salads are tossed every year at The Hollywood Brown Derby at Disney’s Hollywood Studios. The original recipe for the dressing, created in 1926, still tops the salads.

More than 89 varieties of cheese are used by Disney theme park and resort chefs.

324,000 pounds of popcorn are popped every year at Walt Disney World Resort.

More than 700,000 pounds of unused, prepared food is donated annually through the Disney Harvest program to feed the homeless of Central Florida.

If Walt Disney World Resort was an independent food service company, it would rank 45th among the world’s largest restaurant chains.